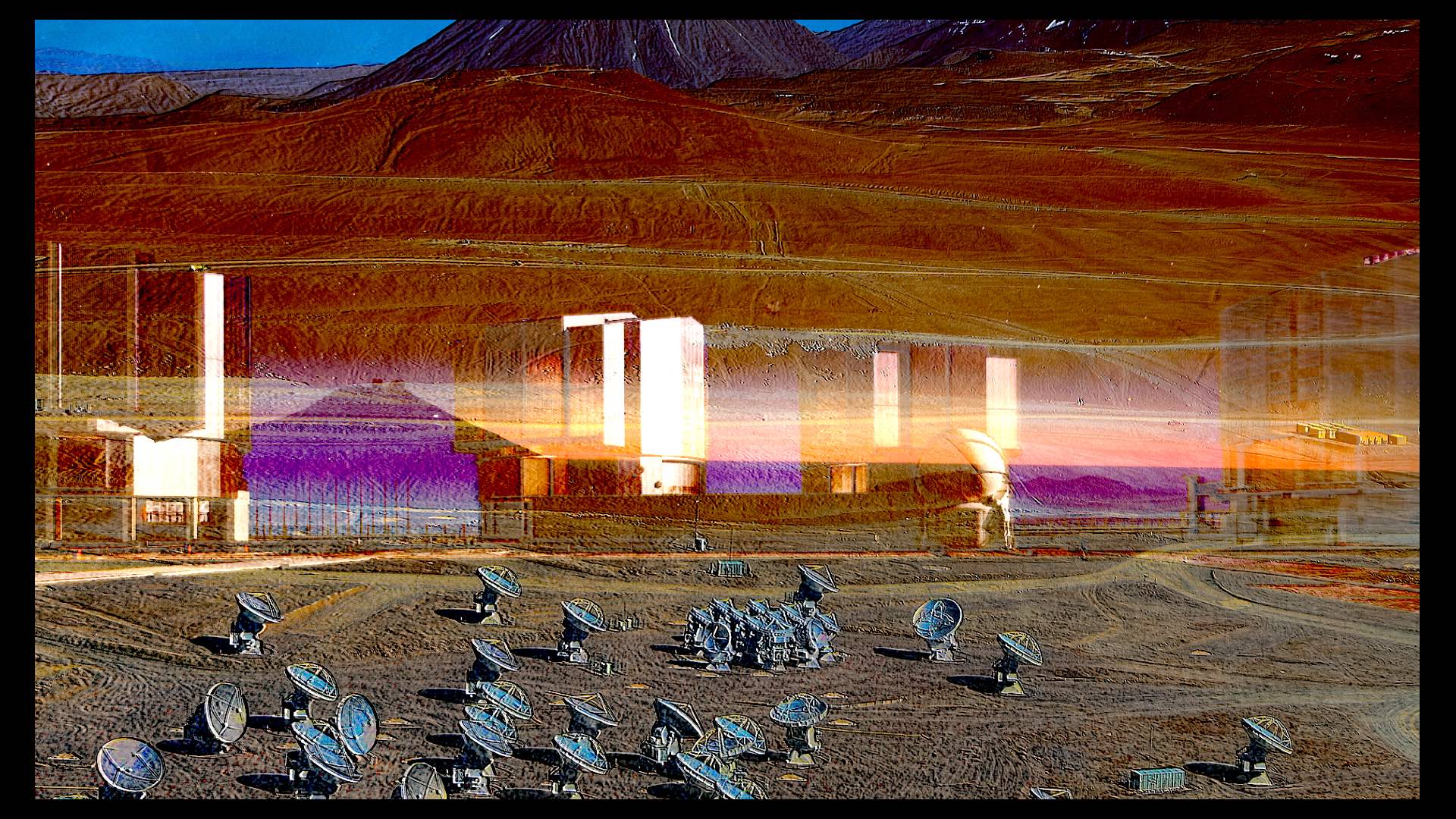 Line_code is proud to rapidly prototype and develop custom software products tailored directly to meet their current artistic vision. With an ever growing repository of software and hardware technology, line_code regularly deploys and maintains site specific hardware / software components of their art works.

Proprietary, self- designed and self- developed software. Our artistic aesthetic centers around the invention of the tools and instruments we use to create our works.

The instruments developed place an emphasis on their ability to be performed live. 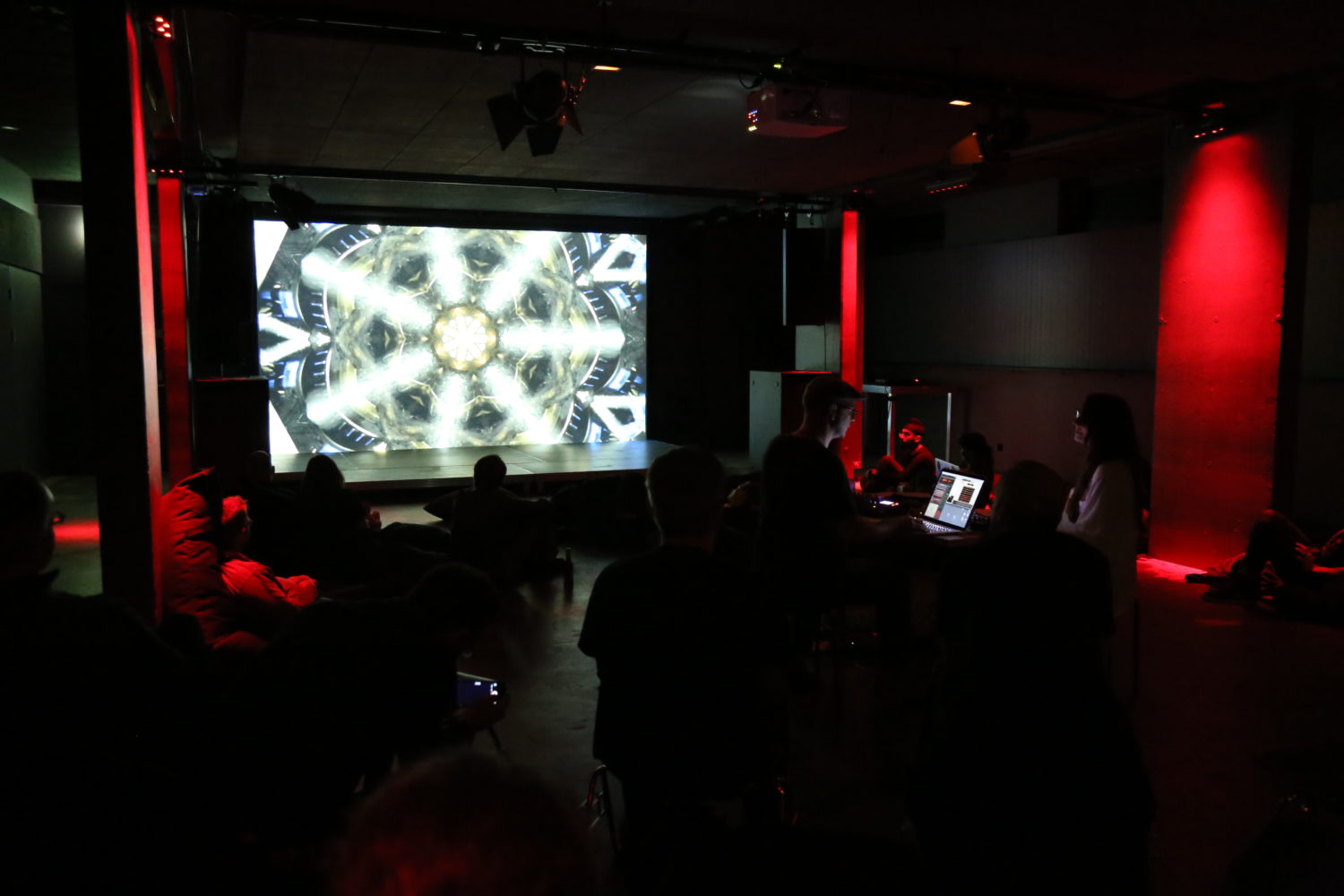 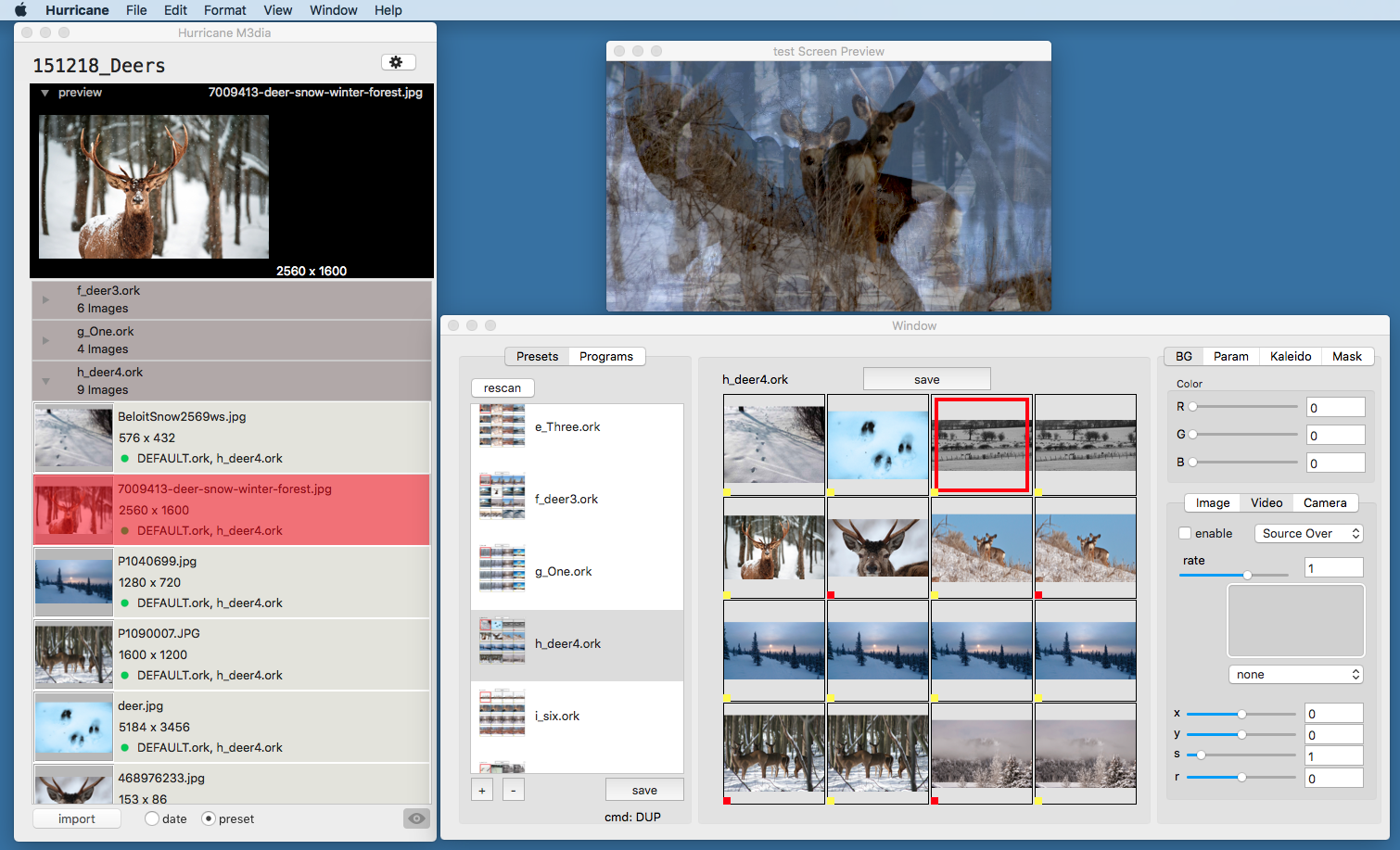 Beside the MIDI controlled triggers, an artificial life simulation is also used to drive the Hurricane video synthesizer. Based on Conway’s game of life, the ant-colony-simulation brings naturally occurring phenomena from the biological, organic world into the digital, technical realm of media art: 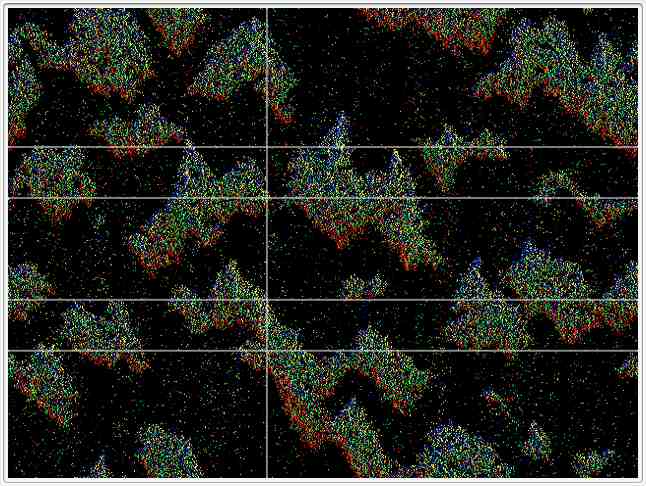 For the last ten years, Kent has been working on a collection of musical performance tools for his MacBook which he refers to as the “LiveBetter Suite.” These tools started out as prototypes in Reaktor and Max and have been upgraded, refactored, modified and adjusted over countless iterations. Much of the LiveBetter Suite has reached final implementation in native objective-C. For example the pattern sequencing facilities have been fully optimized and reached deployment as 64bit mach-o binaries as can be seen here in the RandenSonate show control interface: 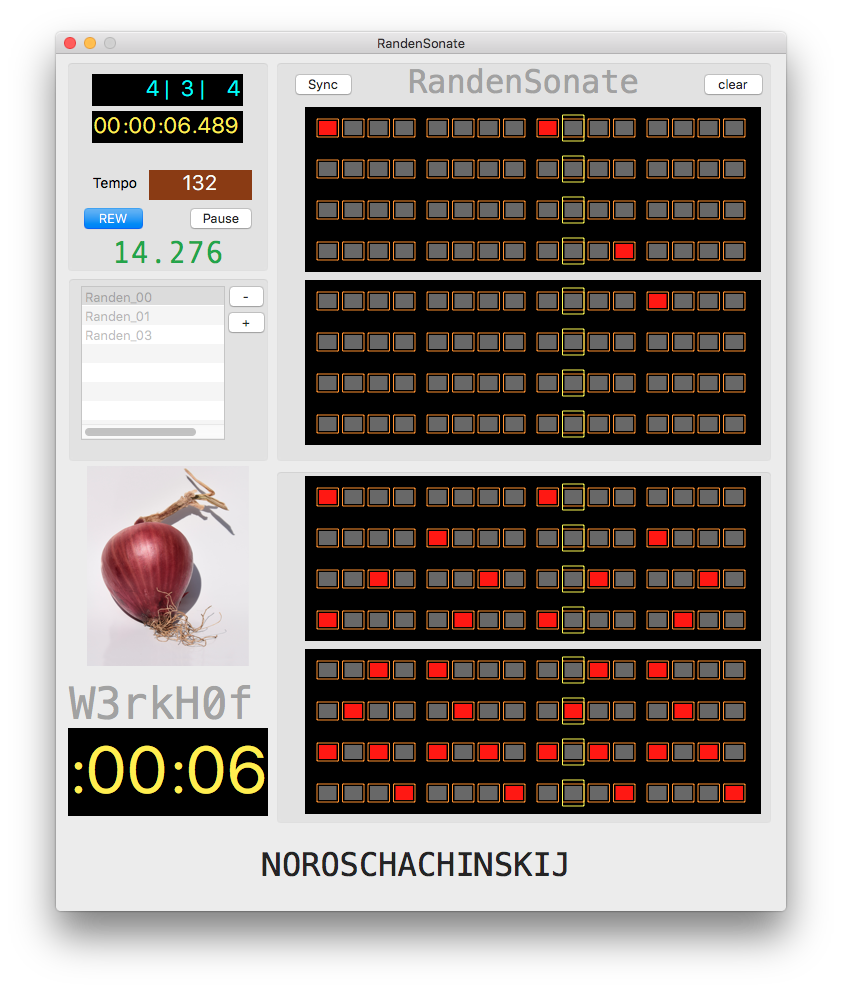 The LiveBetter Pattern Sequencer, Customized for performing the Randensonate live on stage.

Kent and jana° frequently use crucial elements of LiveBetter, also running in the latest releases of Native Instruments’ Reaktor: 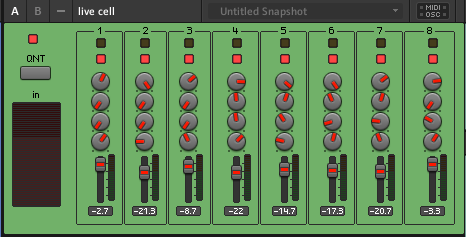 Reaktor implementation of the LiveCell sampler from the LiveBetter Suite.

Because of the Site Specific nature of the line_code installations, we often work with technology that has the ability to ‘disappear.’ For example flat-screen displays are made to resemble furniture, and micro-computers are easily hidden on-site to provide the computational and networking requirements of the artwort, as in the Telepräsenz Lounge. RaspberryPI units are deployed for remote capture and display duties, and custom OSX server software processes, archives and distributes images (and sounds) to remote stations.

Entire systems are scriptable and can be safely run remotely on-site, for example; for Erna’s Rückkehr the projection and control hardware was placed inside of the local bank, where neither physical access nor external LAN connection could be provided during exhibition hours. In this case remote control software became “autopilot” to completely automate every aspect of the exhibition.