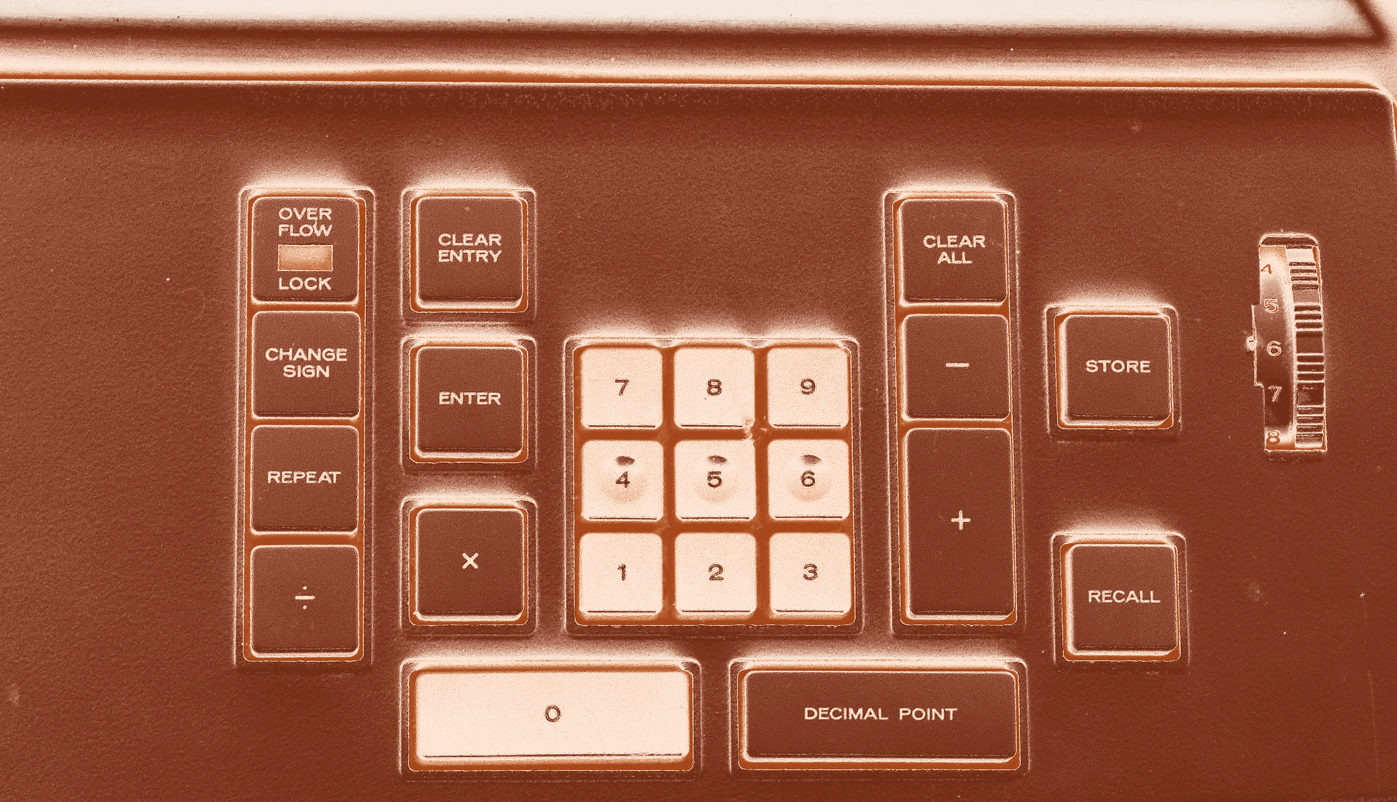 In the early oughties, as Kent was still in Berlin: still licensing his technologies to Native Instruments, and still active in the Berliner club scene…  There was a basement studio on the Falckensteinstrasse, halfway between the Native Instruments headquarters and his rooftop apartment high above the Görlitzerpark. In this studio, whilst putting the finishing touches on the Vokator, the spektralized sounds of LapCore 132 came into being.