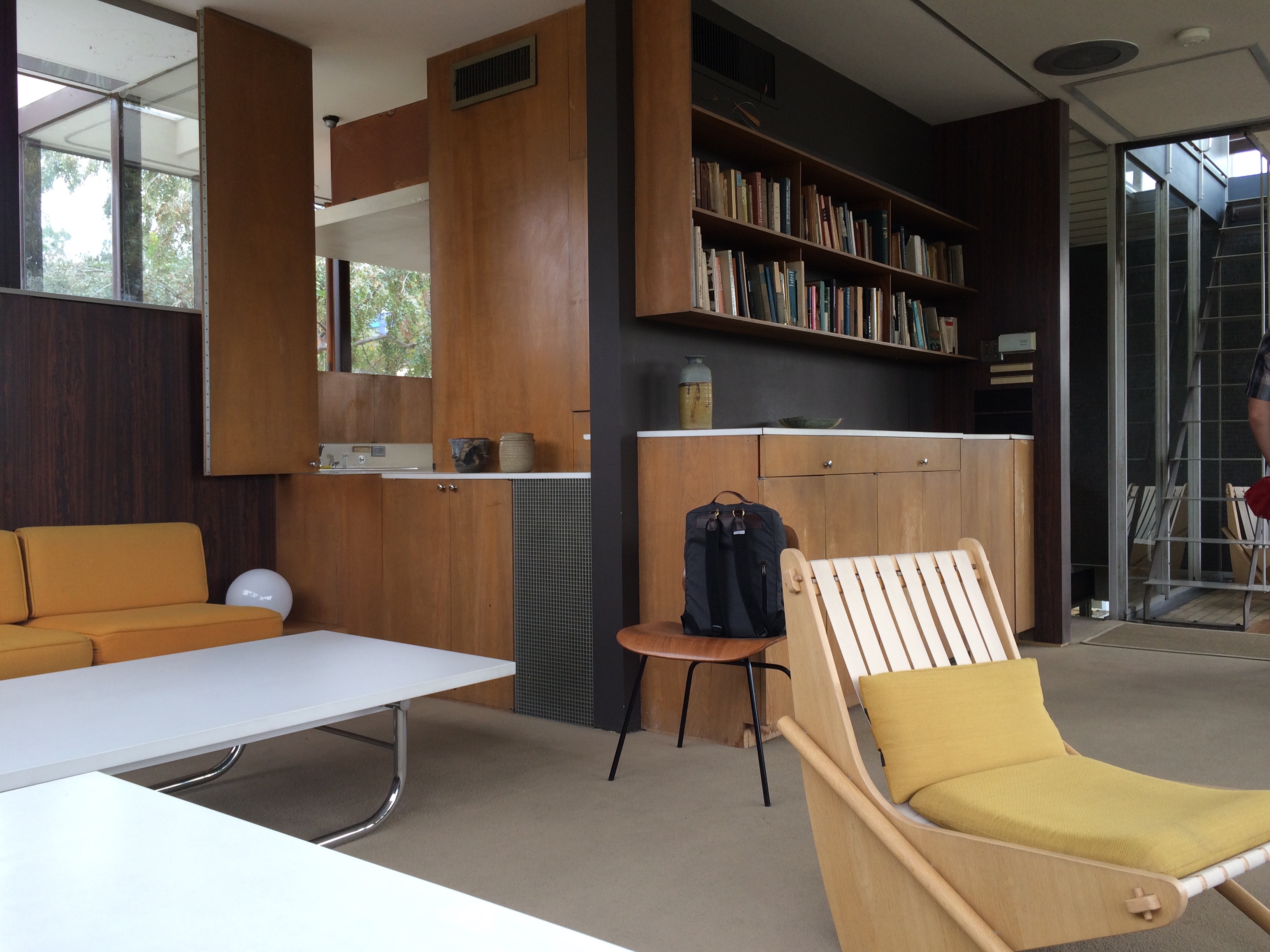 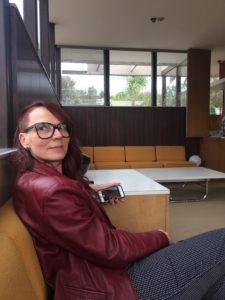 Very exciting to see that the Los Angeles home of jana°s father’s hero and former employer Richard Neutra has now turned into a museum for architecture students and admirers alike.

A weird mix of artistic awe and childhood memories came flooding in while being shown around the space by an enthusiastic volunteer guide. Some of those German books on the shelves may have been given to Richard by Bruno, jana°s dad or the traces on the kitchen cutting boards might have come from her mom as her and Dione prepared meals while they were staying in this house ..

Jana° remembers how her mom used to love sleeping in the top room with the spectacular view across the reservoir, breathing in the light scent released from the eucalyptus trees triggered by the waterfall running off the roof onto the court yard below, bringing relief from the Summer heat.

If it hadn’t been clear before, it was obvious now: jana°s childhood was not your typical Swiss upbringing. A great architectural heritage started by Richard Neutra, passed on to Bruno Honegger, his European contact architect, – to then greatly influence jana°s understanding of design, materials and modern living. 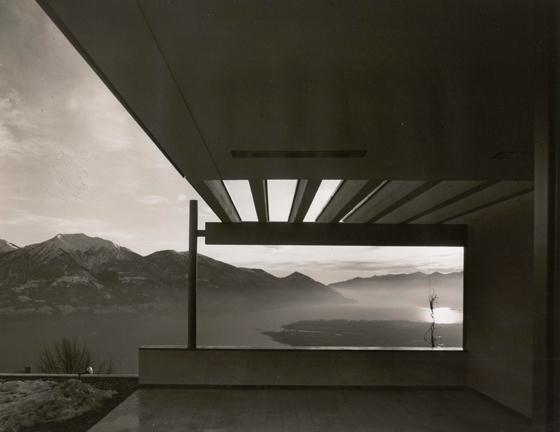 Bucerius House (Brione/CH), 1966 High above Lake Maggiore, House Bucerius has a breathtaking view exploited by Neutra to the full. This huge villa, which cost a small fortune to build, was the most elaborate ever erected by Neutra in Europe and can be regarded as a milestone of his later work. It has been painstakingly and exquisitely restored and renovated by its current owner. 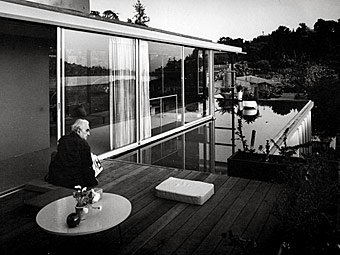 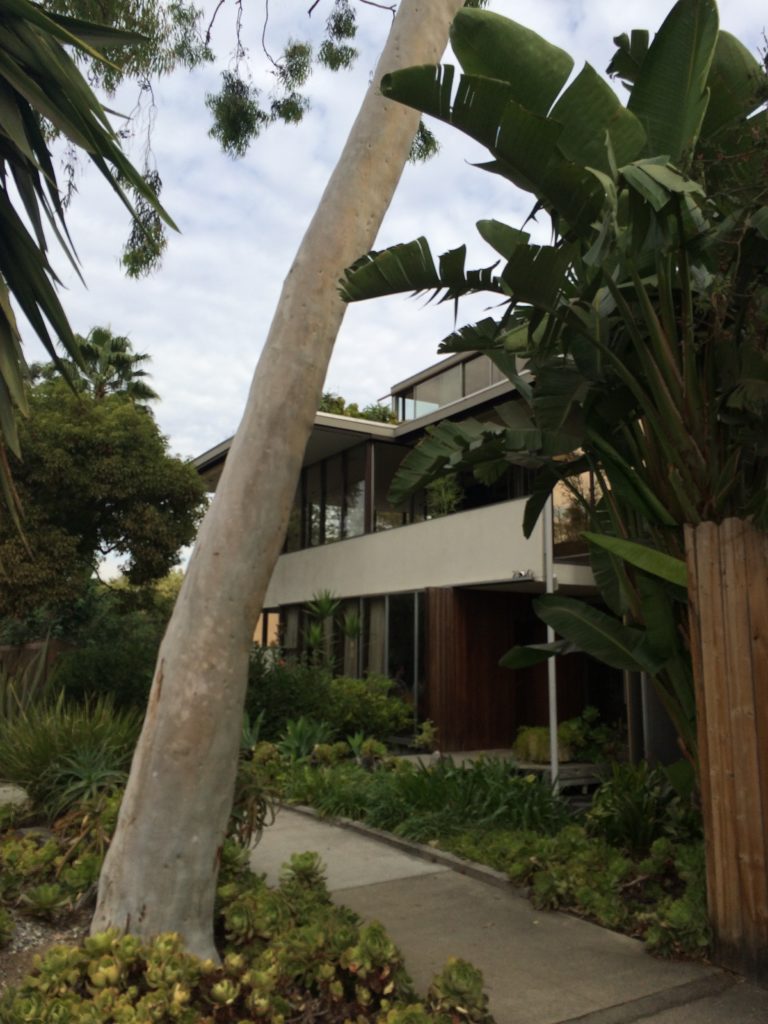 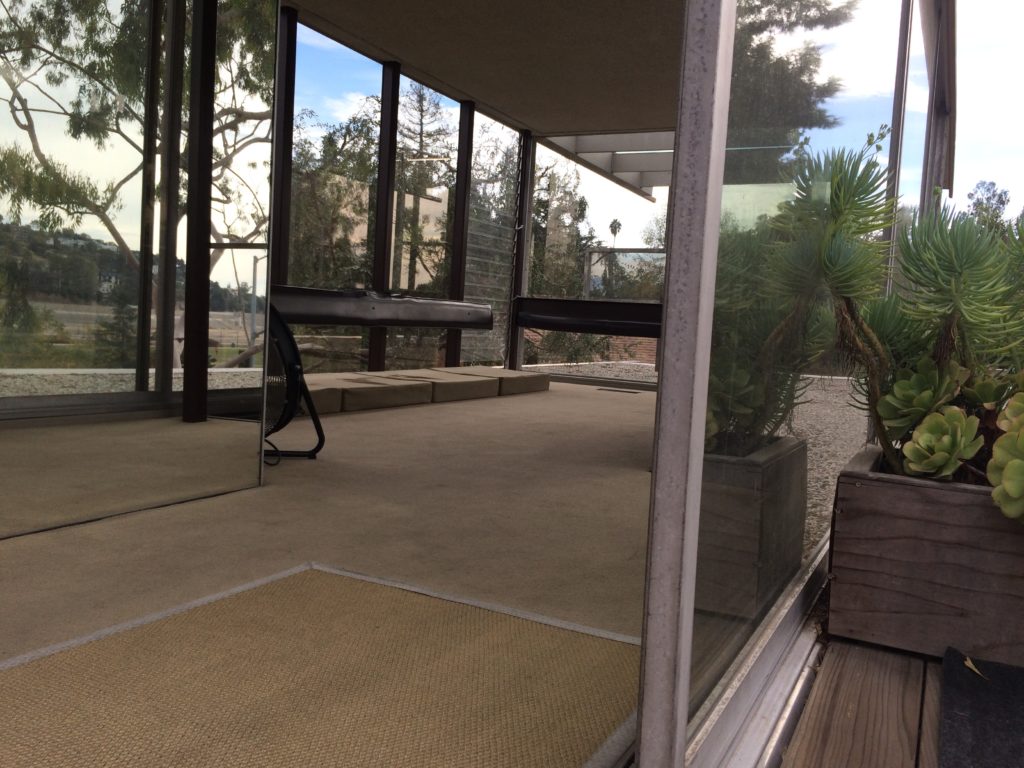