The almost 400 visitors to the Dock18 Re:DaDA exhibition opening held at swissnex, Pier17, Embarcadero in San Francisco, were treated to a DaDA selection of talks, theatrics and musical performances. After the opening introduction by the Swiss Consul General Hans-Ulrich Tanner, W3rkH0f media arts shared the stage with Adrian Notz, Juri Steiner, John J. Heartfield and many more, while we premiered our audio-visual performance terms&conditions as well as the Re:DaDA performance Randen Sonata and the installation, a Re:Mix thereof, the DaDA Karaoke Machine.

Guests were treated to DaDA Manifesto Soup (the DaDa opening manifesto lasered into pasta by Adolf Gurkenhofer and served in vegetable soup) and Manifestinis (Cucumber Martinis with a distinctly blue hue) while soaking in the different talks and musical performances by us as well as Claude Winterbergs circuit bending orchestra.

Many visitors were sporting their own Dada style outfits and joined in by bringing along their own poetry to sing at our karaoke station or reciting Karawane on stage with Daniel Boos; and at the artists trading cards table, the so inclined, could make their own creations.

A truly fun, creative and delightful event in this so likeable city!

A special thanks to Mary Ellyn Johnson, Head of Exhibitions swissnex and to the Swiss Consul General of San Francisco Hans-Ulrich Tanner for hosting this so very DaDA event! 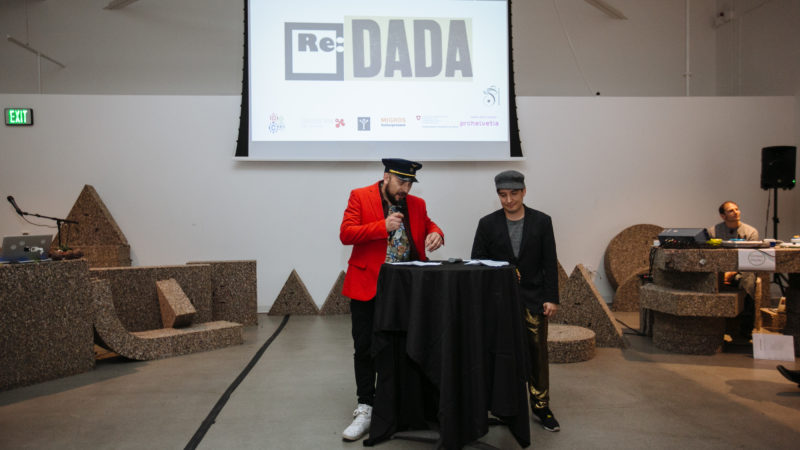 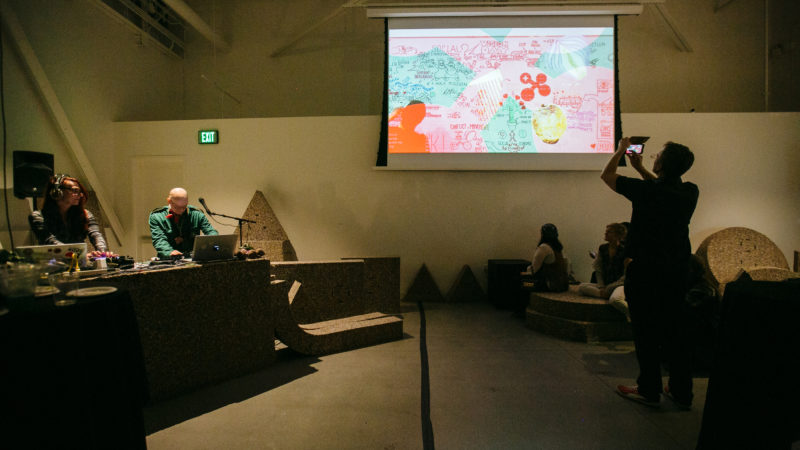 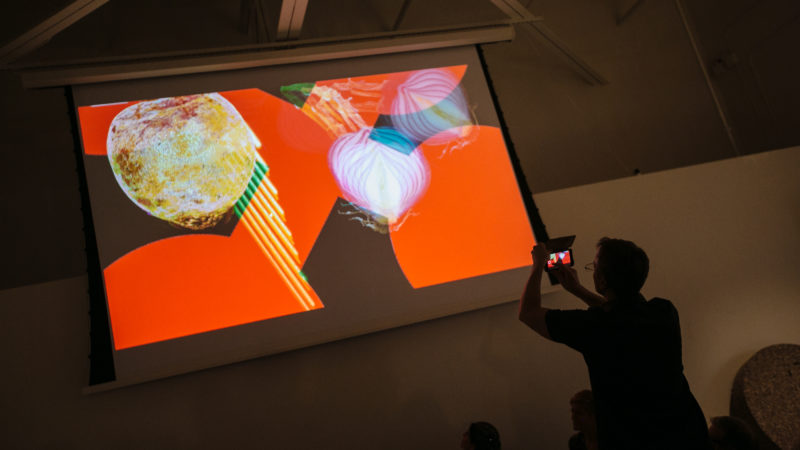 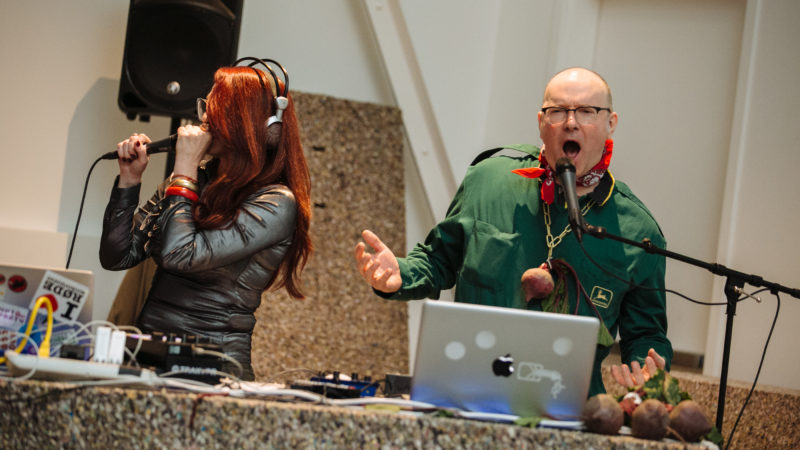 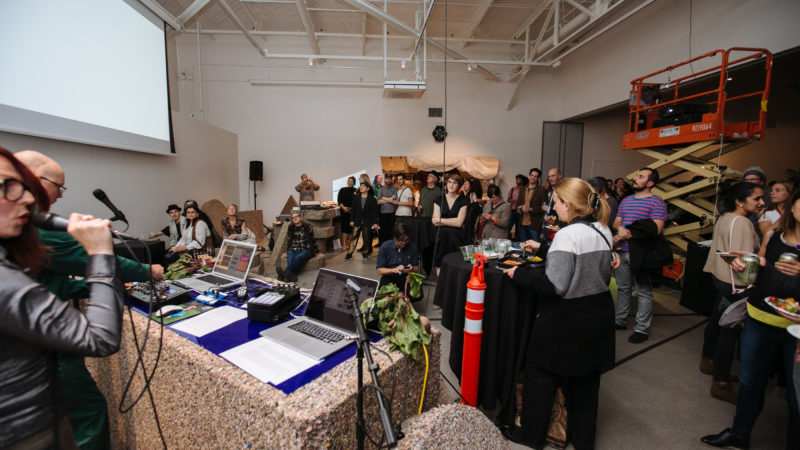 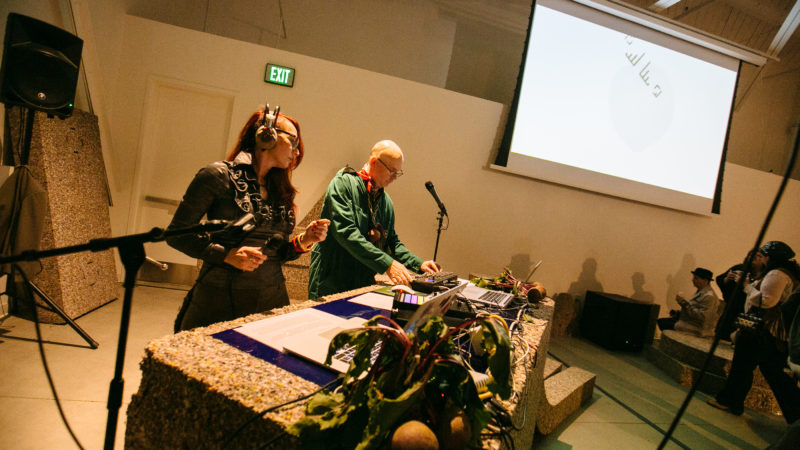 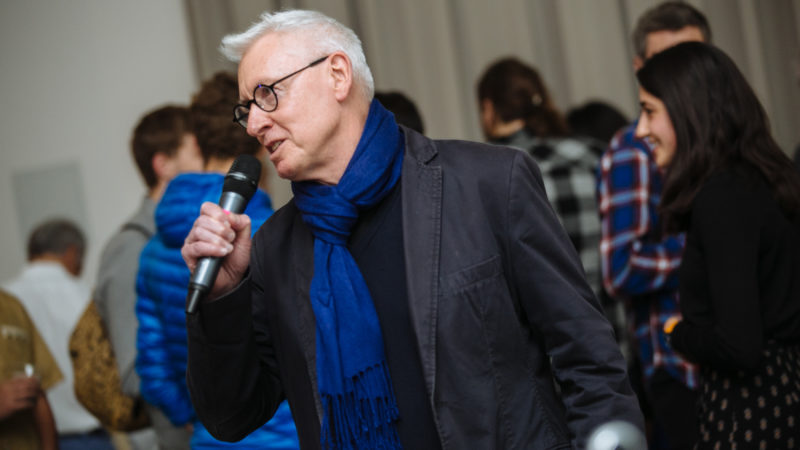 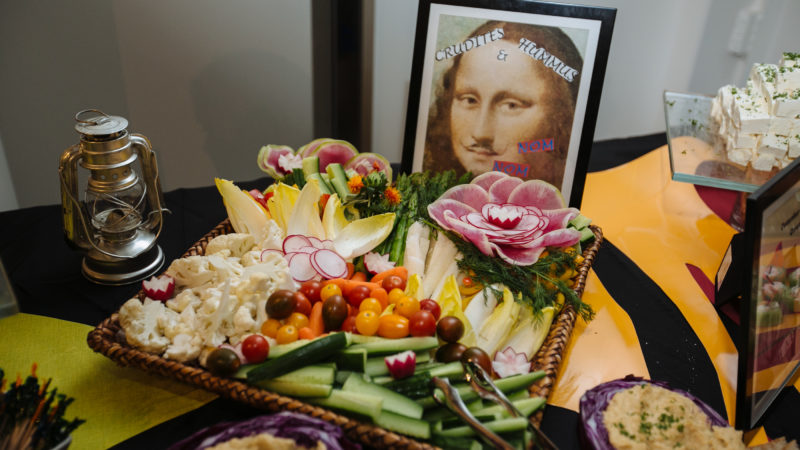 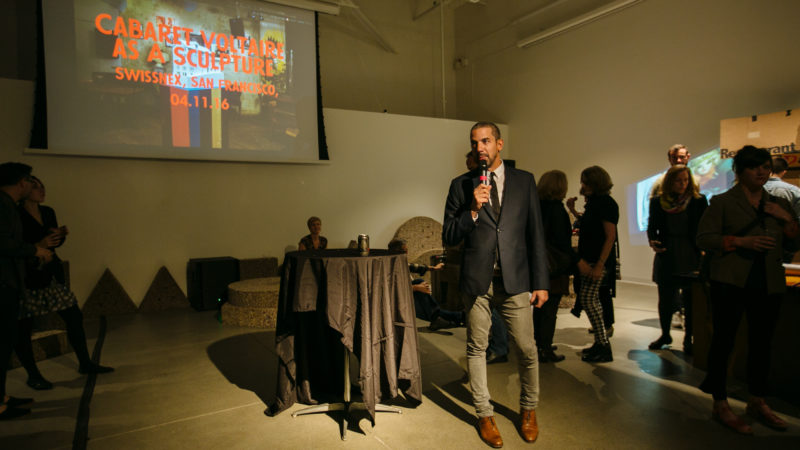 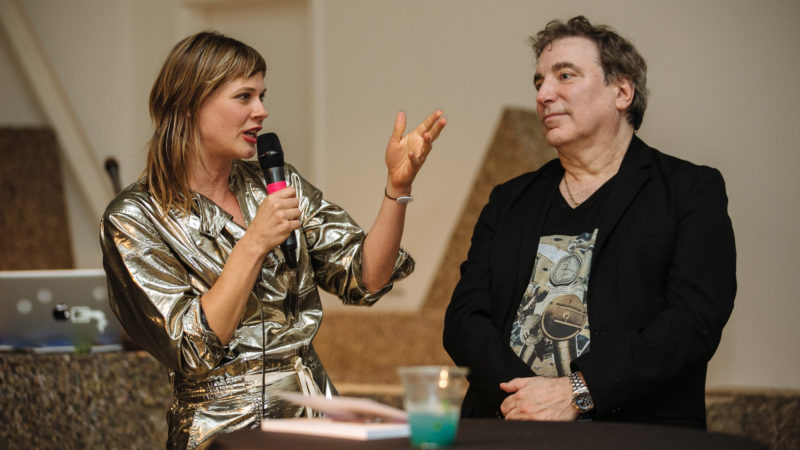 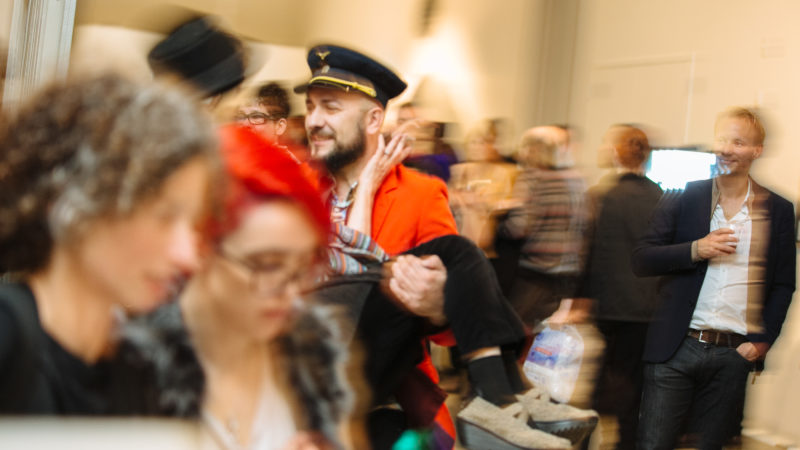 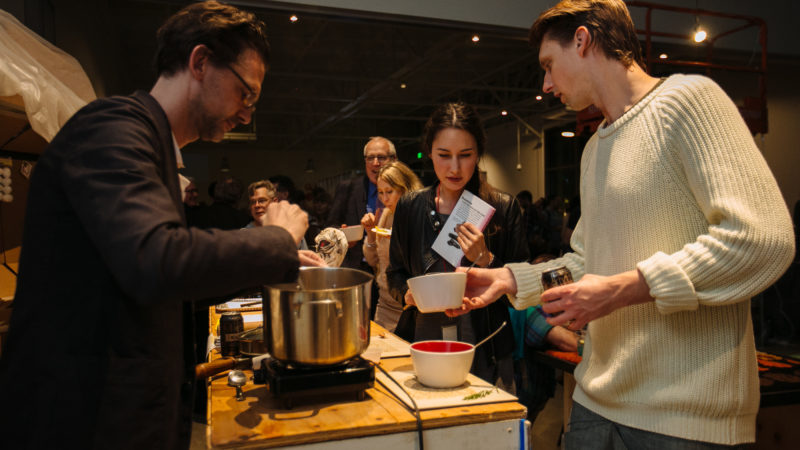 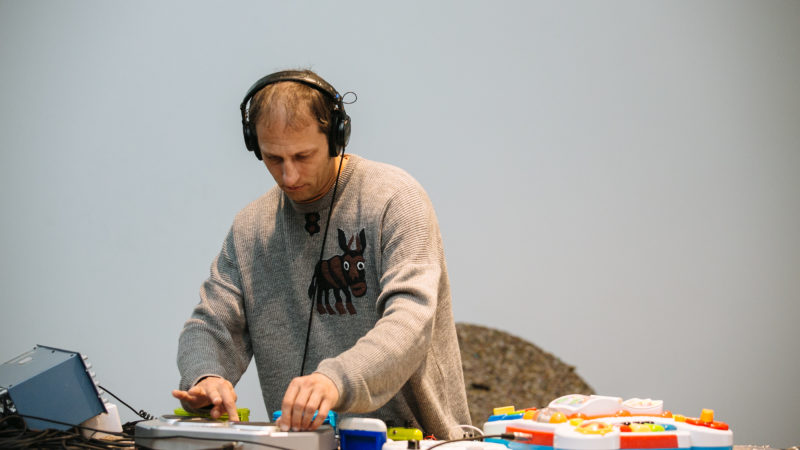 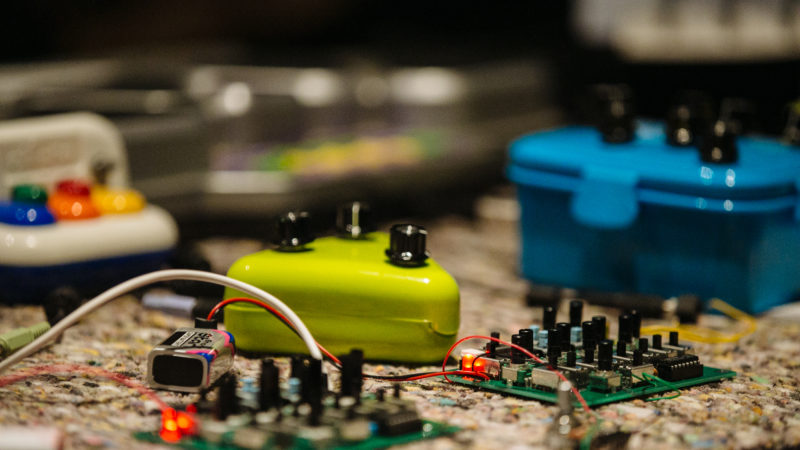 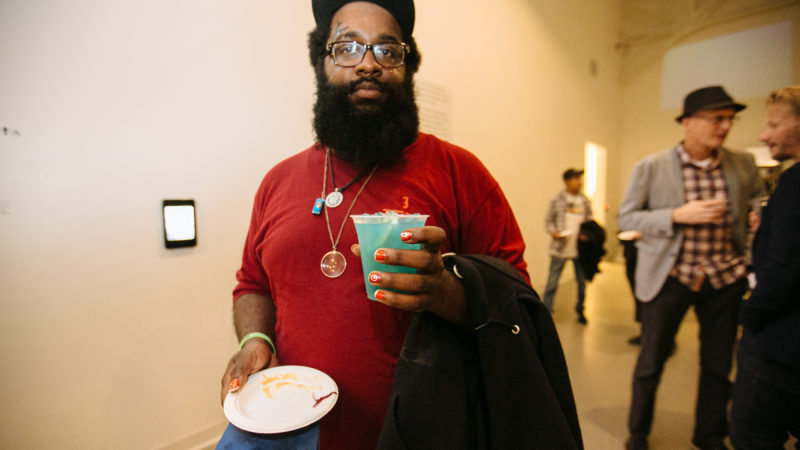 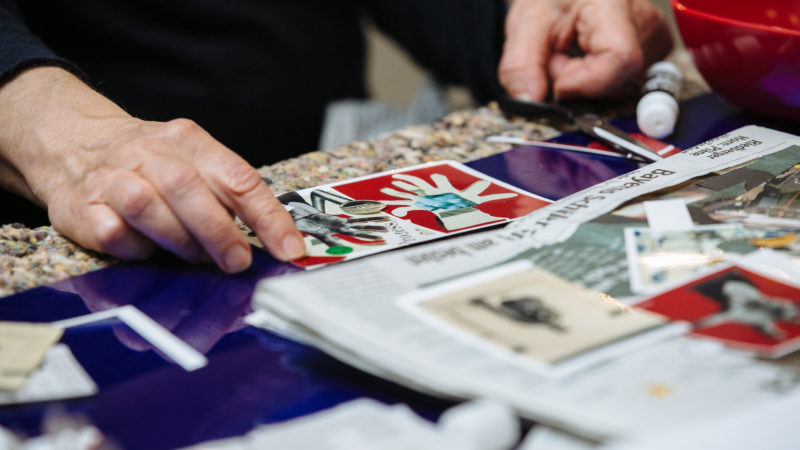 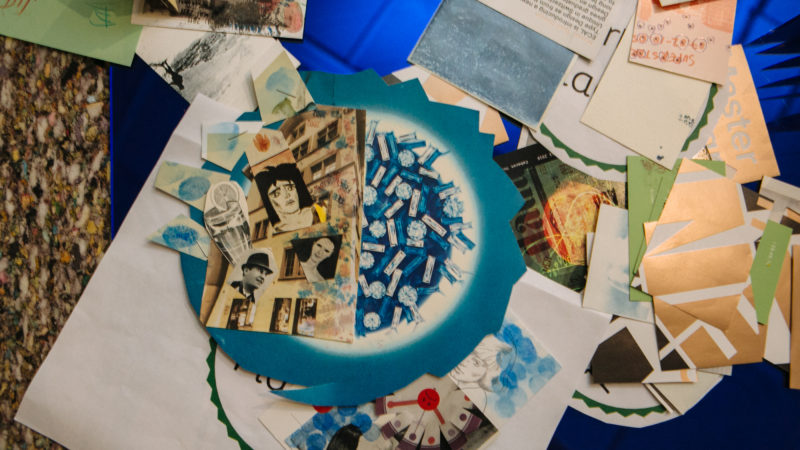 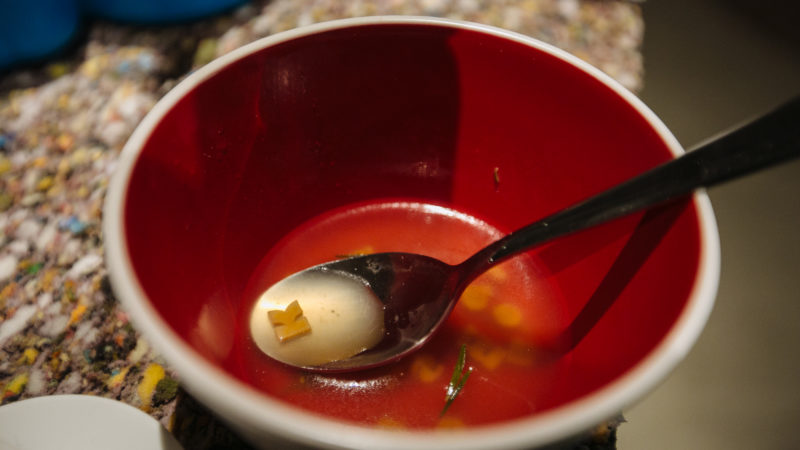 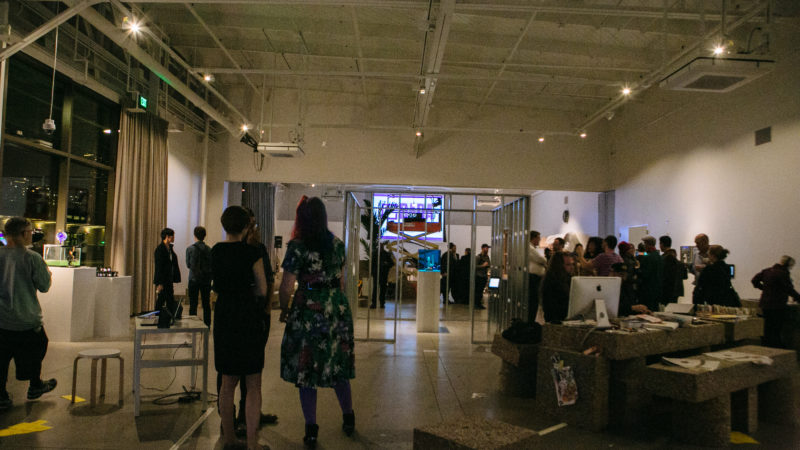 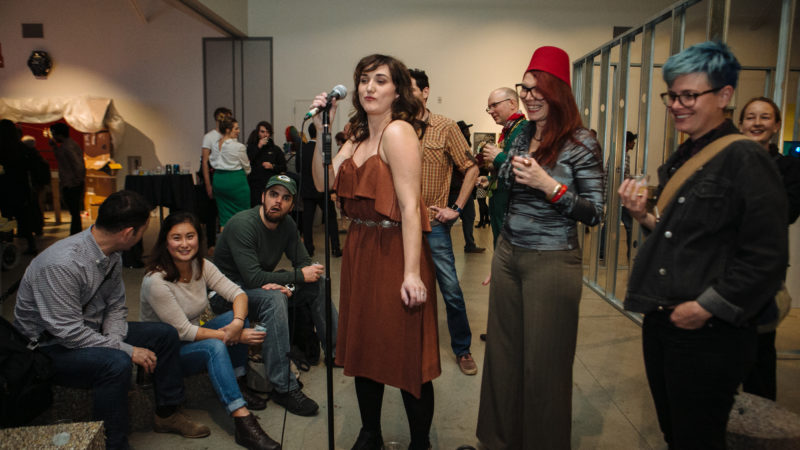