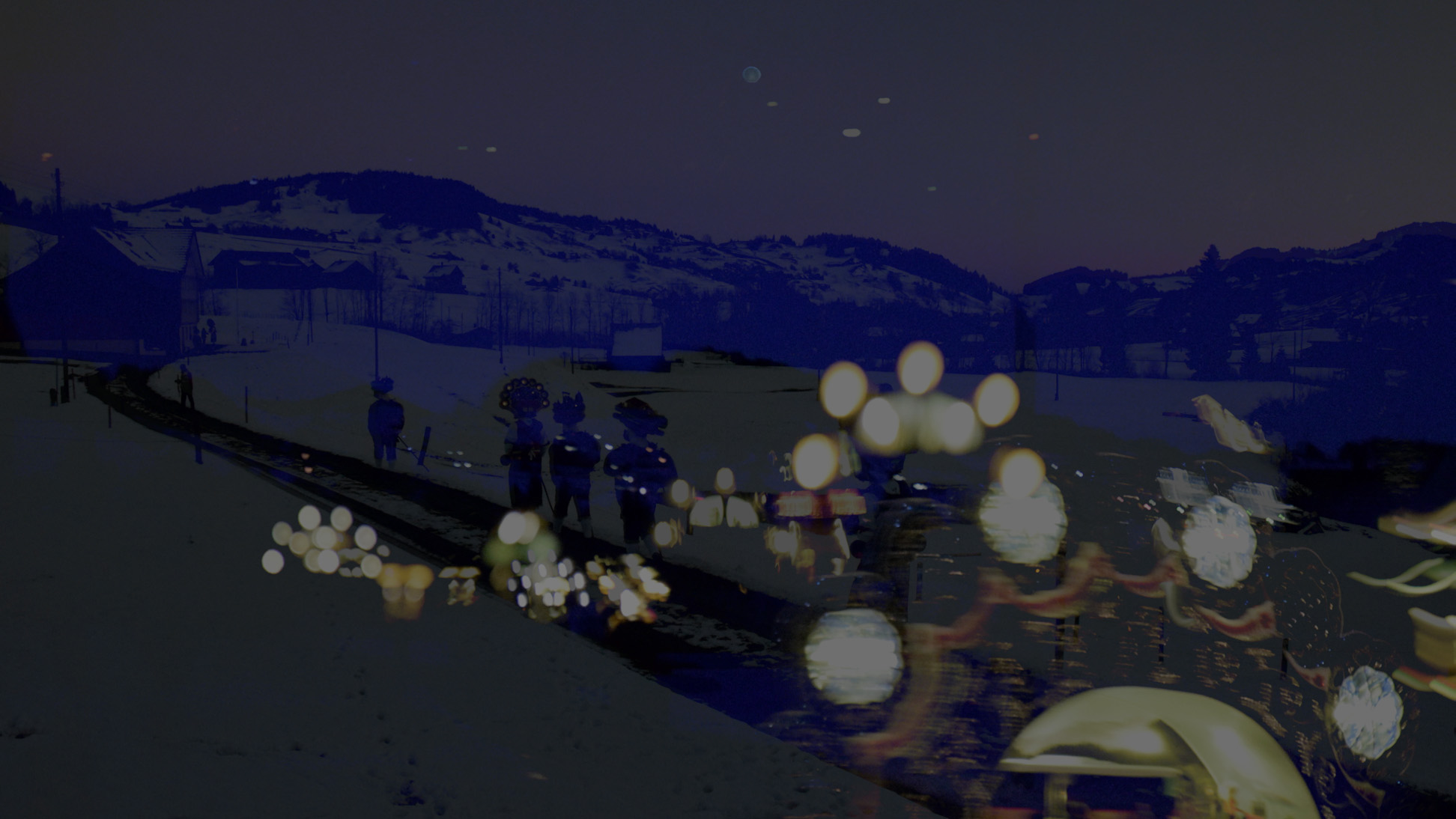 It is thanks to the extreme Swiss geography that Switzerland is (despite a relative close distance to a metropolis like Zurich) home to some very localized traditions, apparently untouched by globalization. Deeply rooted traditions that are practiced actively and passionately.  This is astonishing and unique.

The ‘Urnäscher Chläuse’ is such a custom, that from the perspective of the participants does neither require YouTube nor selfies.  An Urnäscher ‘Schuppel’ is self-formed, officially without hirarchy or financial management, – there is a united decision on the theme of their delicately crafted bonnets, which they wear each year on the 13. January, on a early morning “Zäuerle” singing tour of the valley. Starting in the dark before sunrise, at a secret farmhouse location in icy cold temperatures, to present themselves to a select group of neighbours.

The style of the singing, the costumes, and also the leaderless, almost anarachist self-organization of this Urnäscher Schuppel fascinates line_code. The previous 13..January, at 4 a.m. in the morning, Clelland and Honegger were permitted to follow the Schuppel Bismärckli with camera and audio equipment to record this amazing event,  as they went on their ‘Striich’, going from house to house while they sang and vigorously rang their many bells to welcome the new year.

Line_code is impressed by the depth of the sentiments invested and the enormous effort which is practiced in this tradition by each participant, and by the apparent modesty of the presentation. This is stands in sharp contrast to the almost compulsive self-presentation of today’s urban media consumer and this is why line_code wants to bring this experience to an urban audience.

Honegger reads a stream-of-conciousness monolog during the gentle introduction to give the audience an overview of these events, as if they too were witnessing an Urnäscher Chläuse Striich for the first time.  As with the original event, the audience is left in the dark to absorb the sounds and singing, – until the warm colours of dawn slowly fill the room. Original field recordings of the Bismärckli’s Zäuerle is gently supported by Clellands synthetic sounds, in the traditional alternation of soft, gentle voices and quadrophonically orchestrated ringing and clanging of the Swiss bells, until sunrise opens the view to the snow clad mountains and brightly colored costumes.

An atmospheric image and sound spectacle that attempts to represents the contrast between the imposing mountain range, the gentle sentimental nature of this remote custom in a digital form. 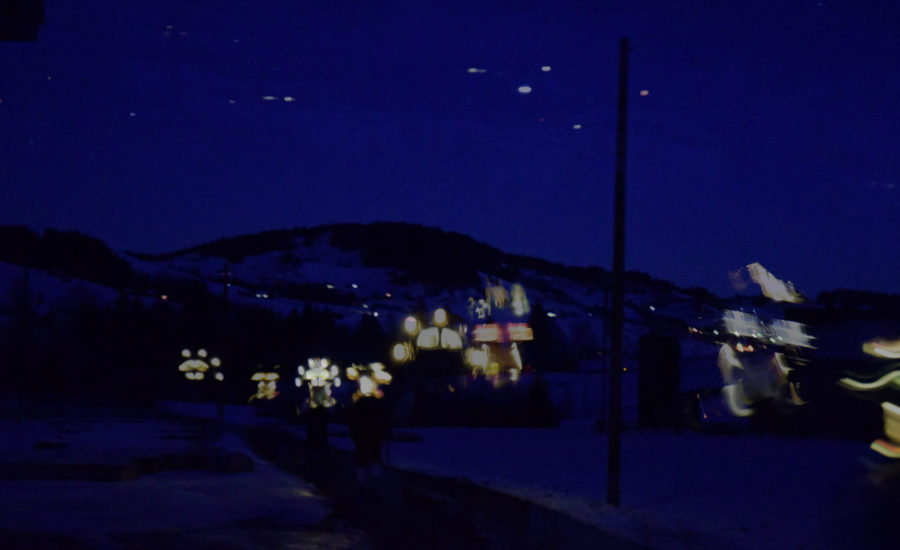 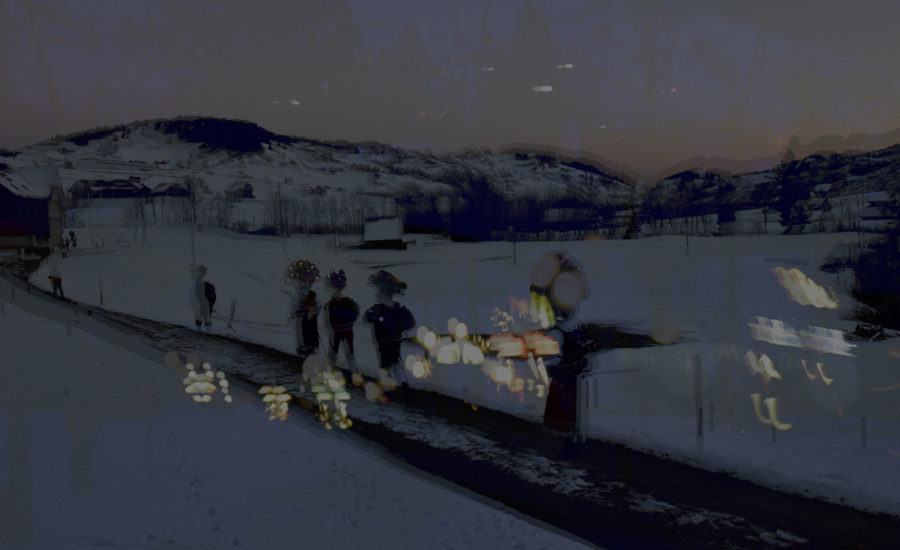 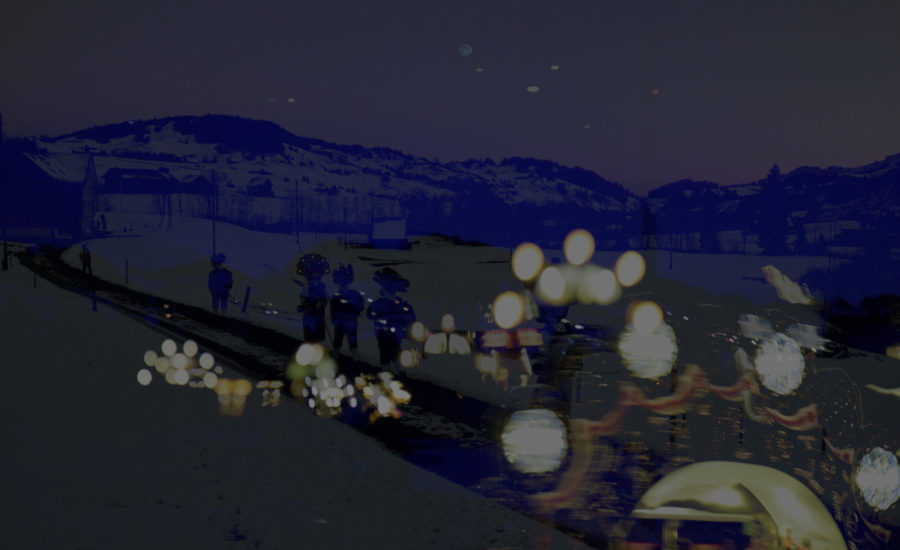 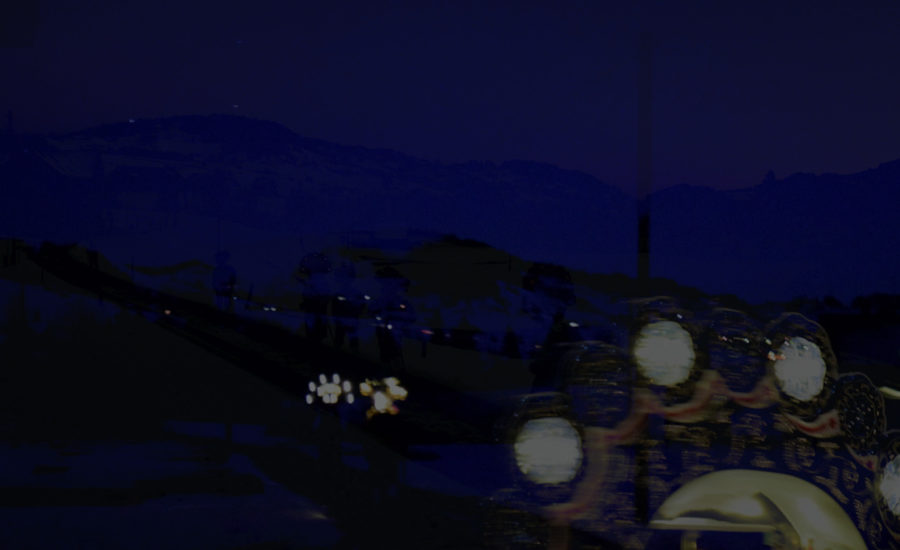 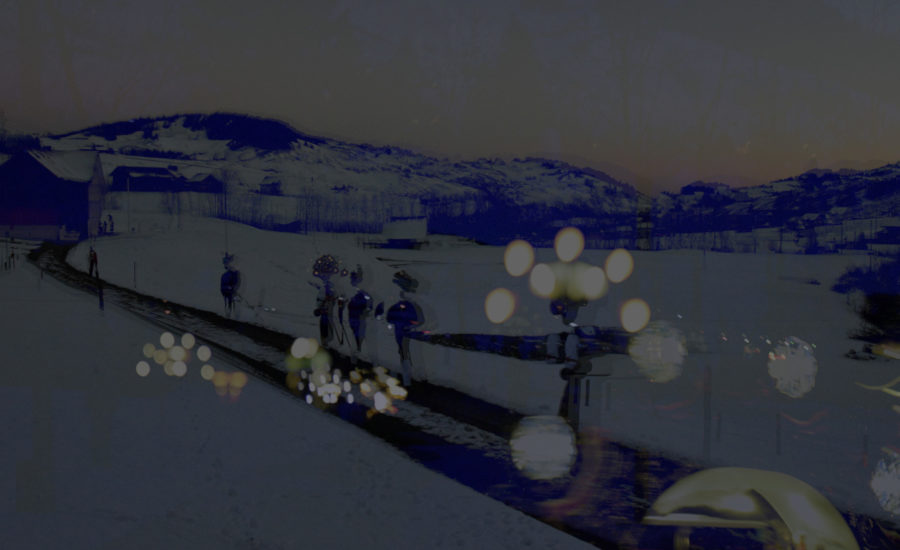 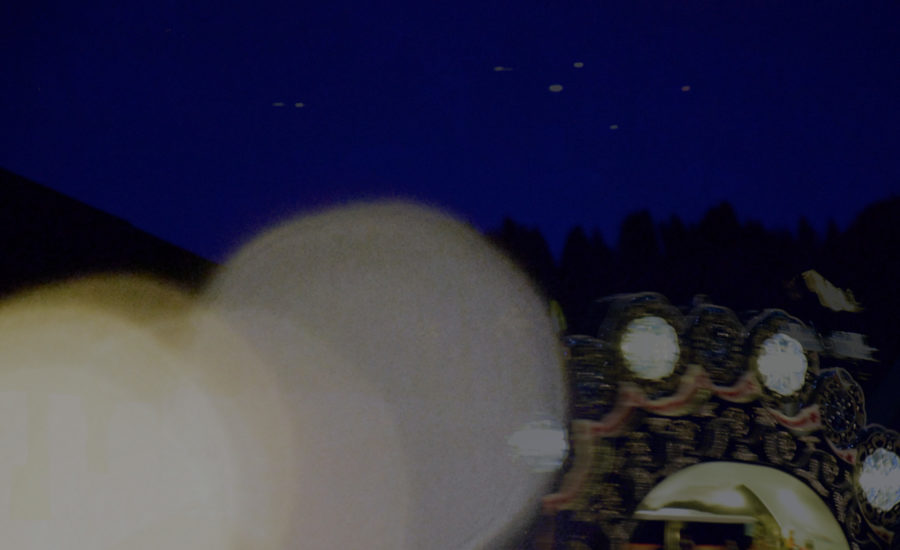 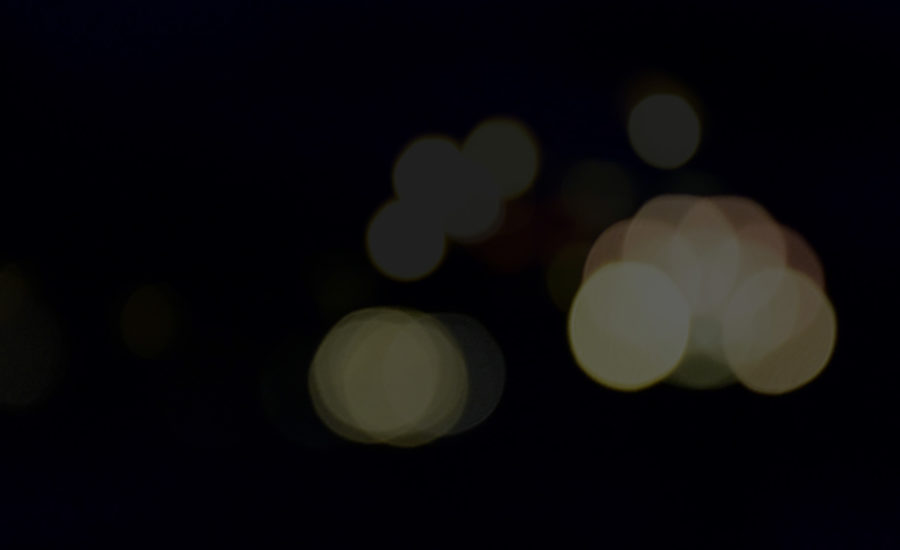 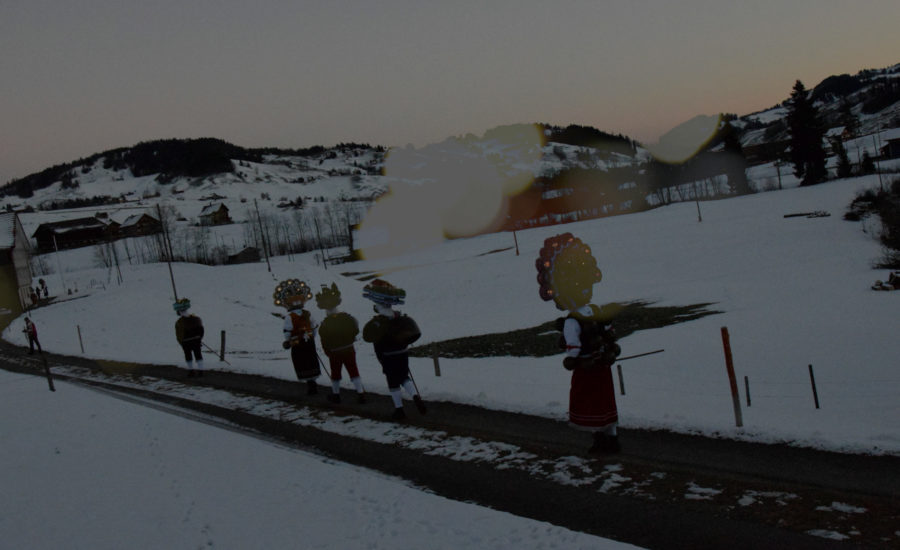 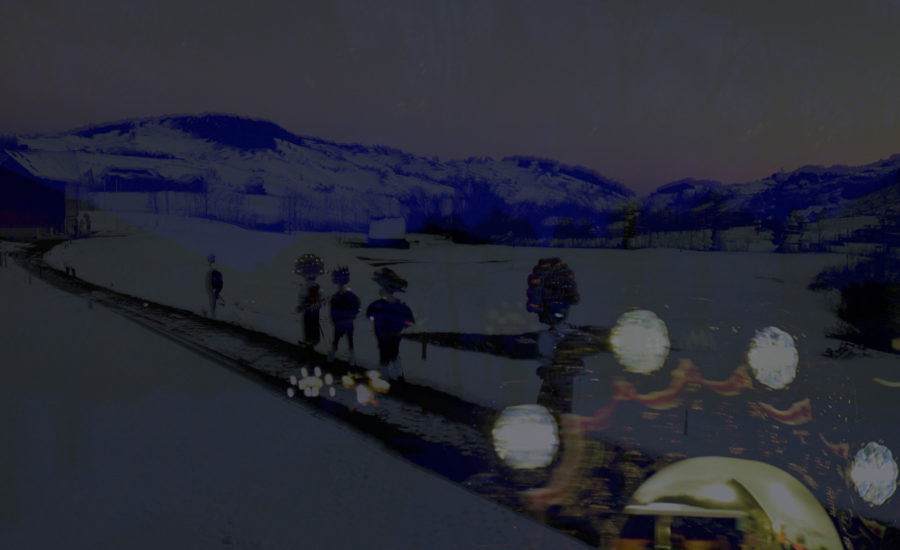