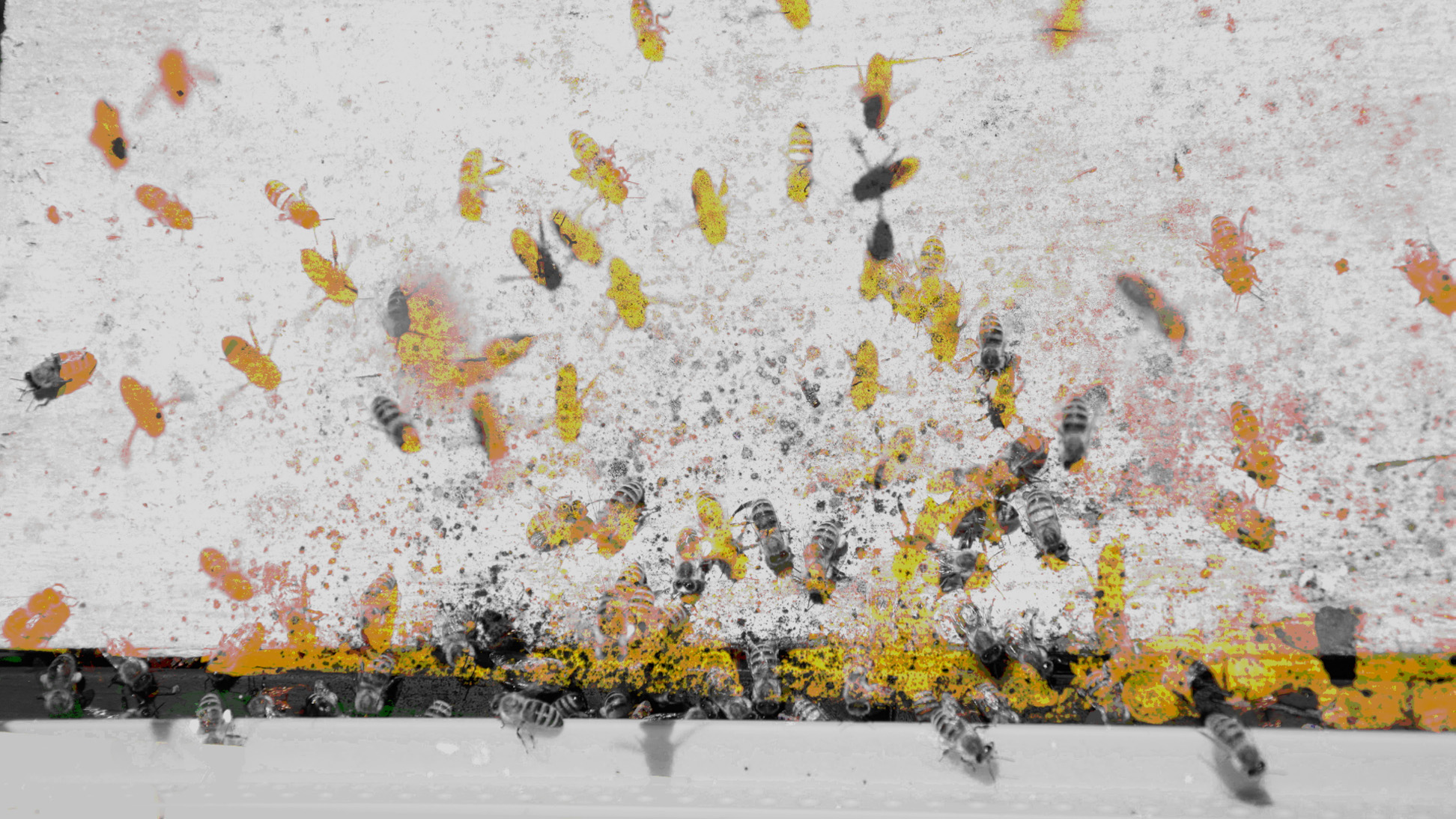 The honey bee has apparently lost its importance in today’s society. Her noble task, to enable our yearly harvest of fruits and vegetables, seems to have escaped our conciousness, even though the farm industry is still as reliant on her pollination as ever. The honey bee was once considered holy for this activity, long before humans began to live in settlements. Line_code want to bring back the awareness the honey bee deserves. Dangerous environmental influences like glyphosates or global warming are threatening her existence and society has to protect her.

Audio recordings of bees in the swarm, in apiaries and singular during the hunt for pollen, were collected and processed, sythesized into 4 channel soundscapes. The rhythms of the quivering wings and communication dances are processed and translated into different octaves and wave forms.

Images of bees in different environments, wild bees in their natural habitat and others in apiaries, are layered and textured, sometimes psychedelic, sometimes abstract.

Inspired by the american avant garde minimalist movement, the audio techniques explored in apidae leverage intense repetitiveness of simultaneous notes emphasing minute changes in the performance of each individual tone to create an ever evolving collective sound.  The synthesis techniques used emphasize the tonality of the hive whilst synchronizing the ‘buzzyness’ which has become synonymous with the sound of bees.   The sonic manipulations of the field recordings strive to extract singularity from the collective sound while retaining the integrity and individuality of the ensemble which is the honey bee colony. 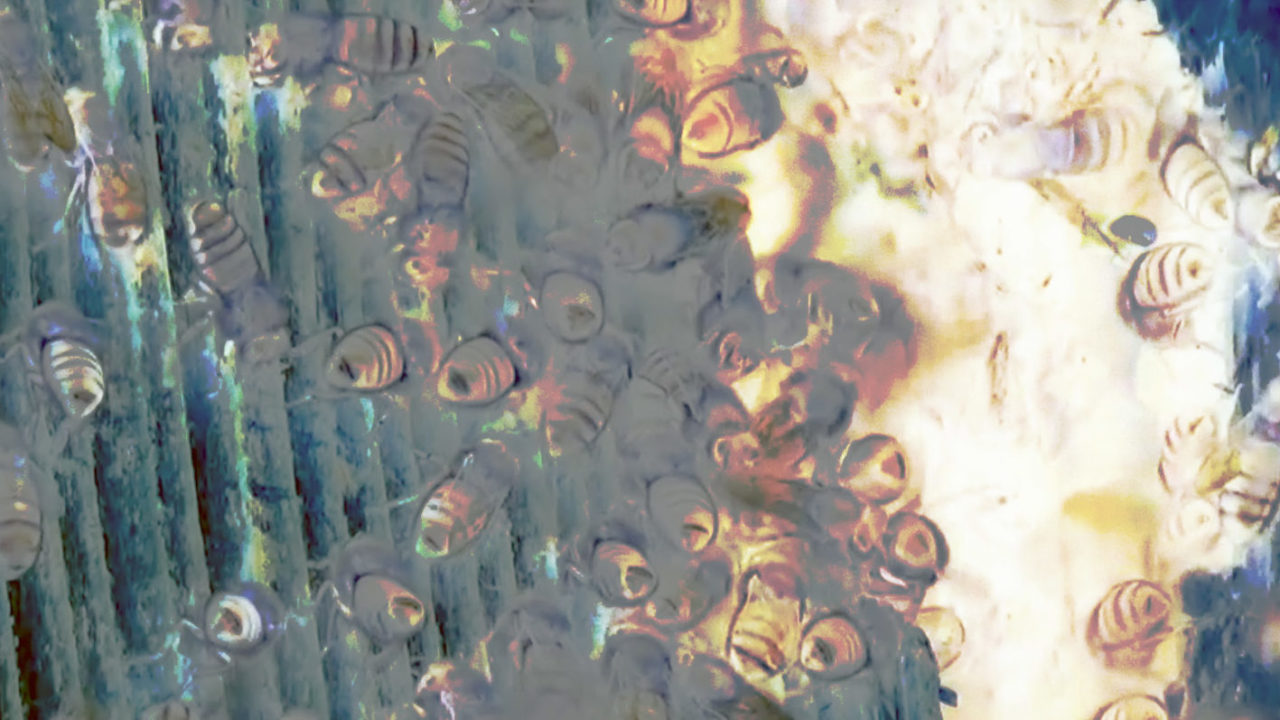 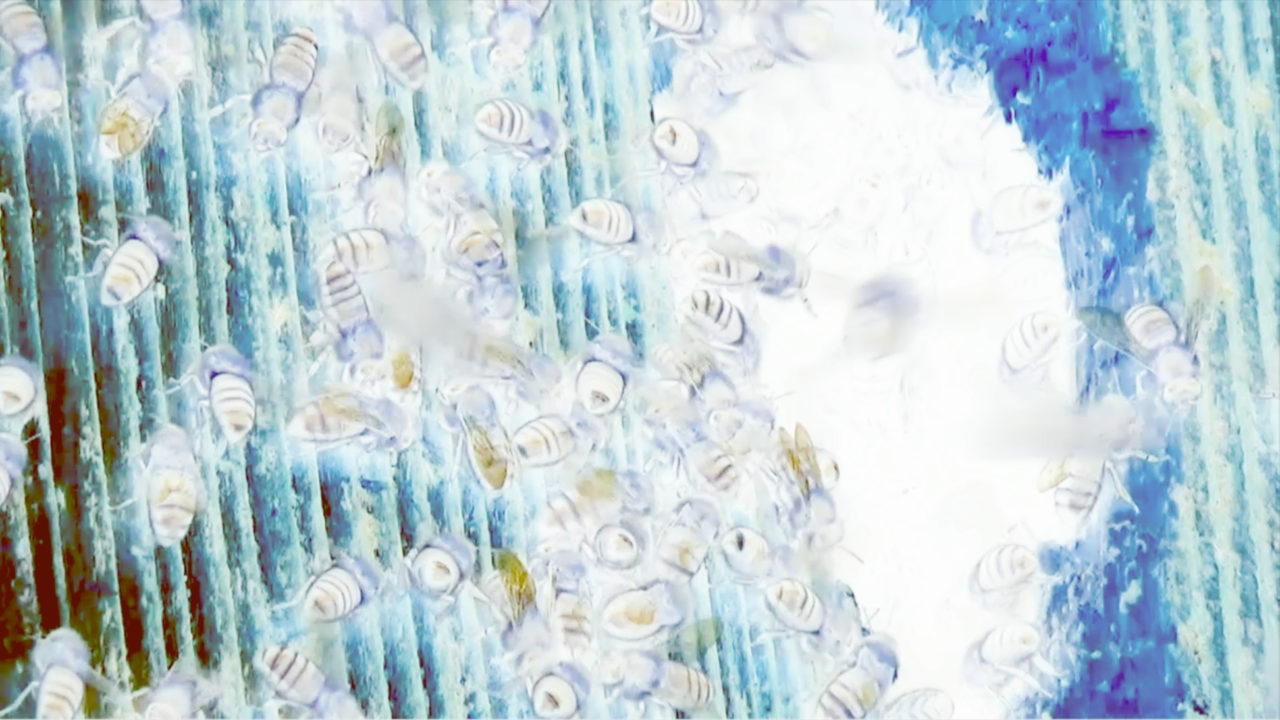 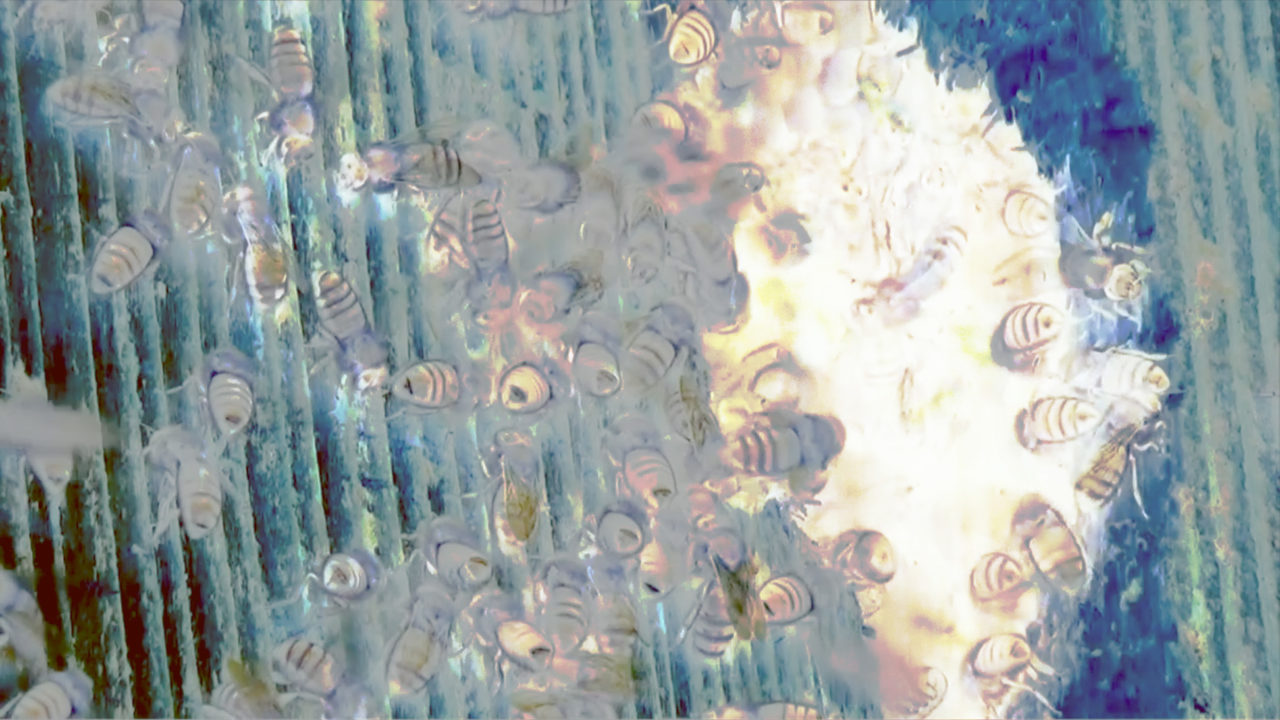 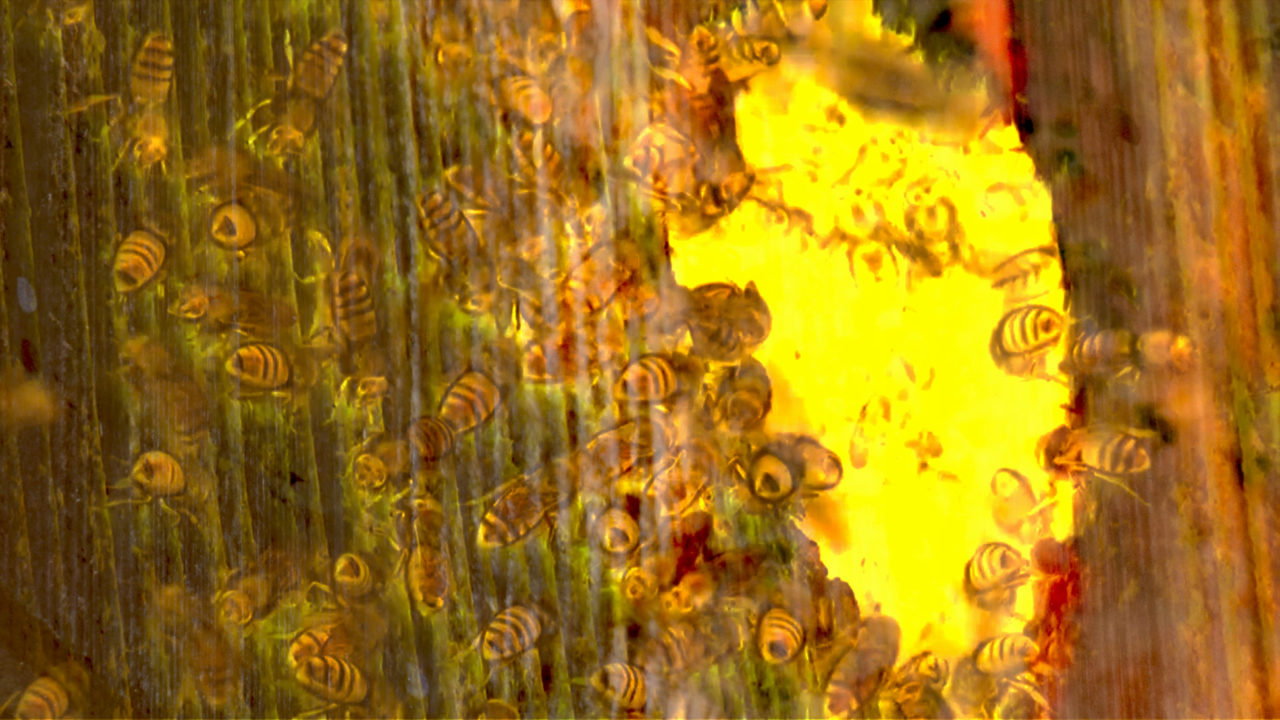 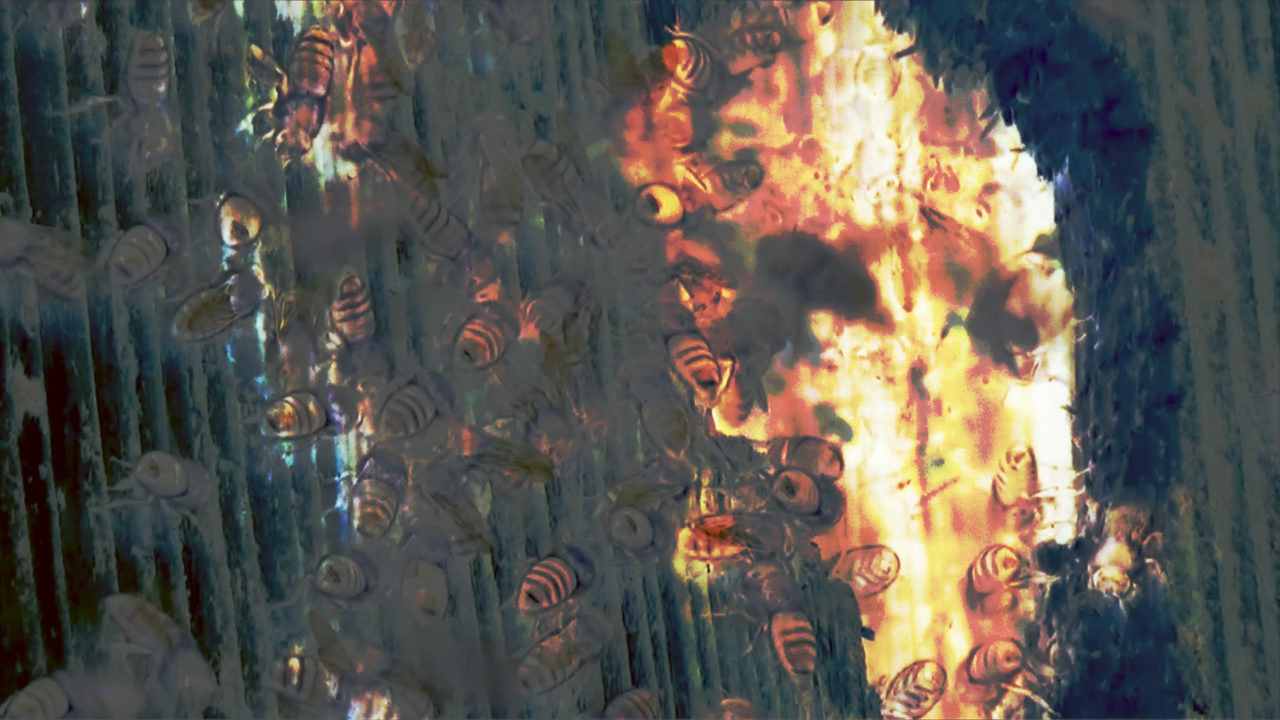 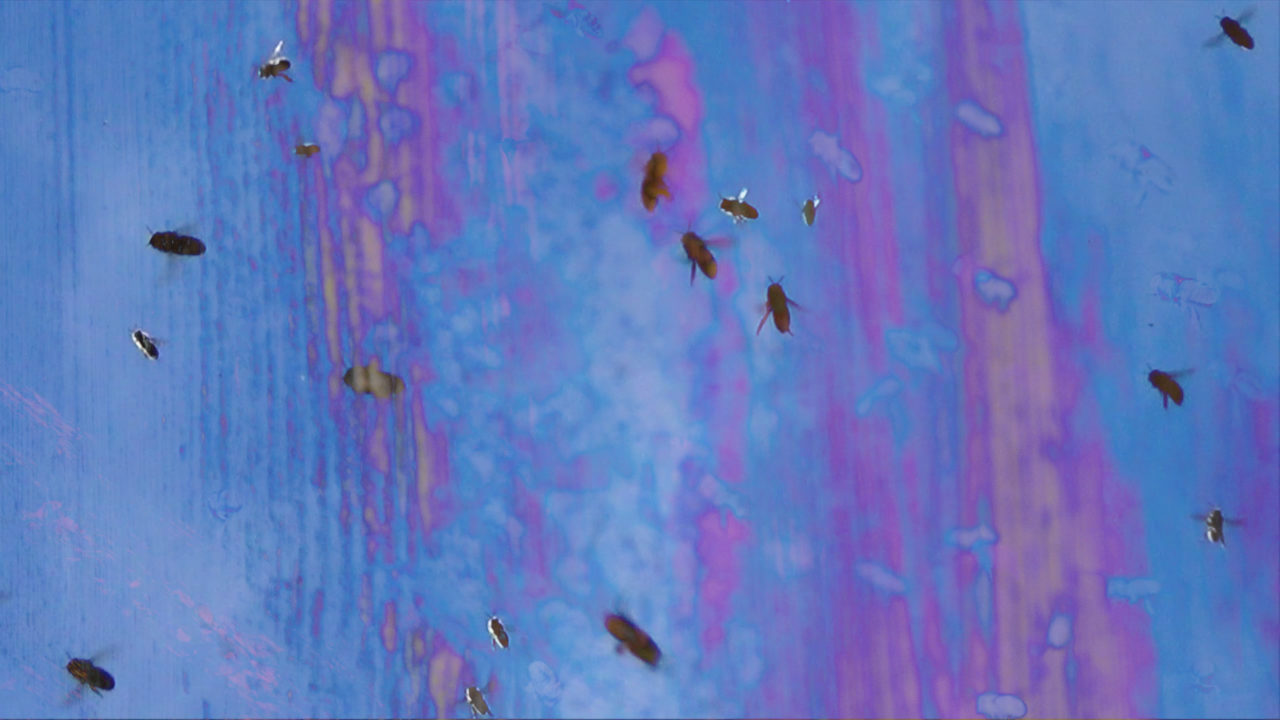 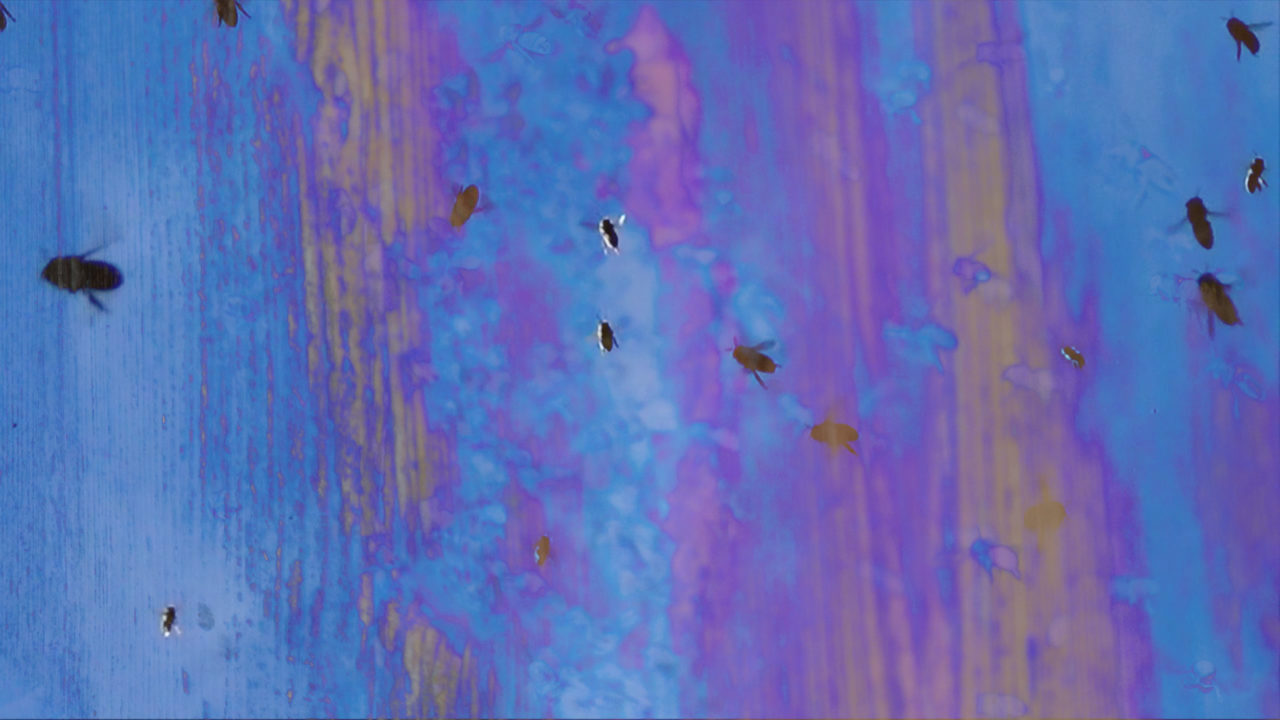 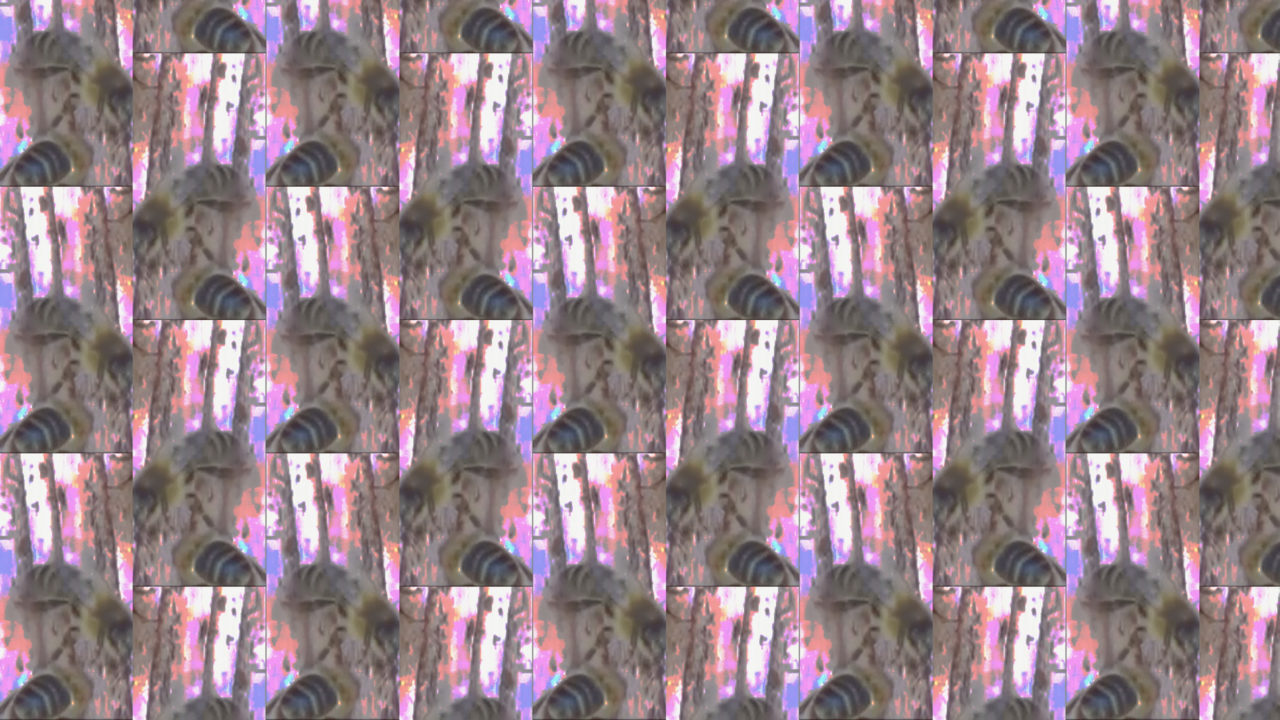 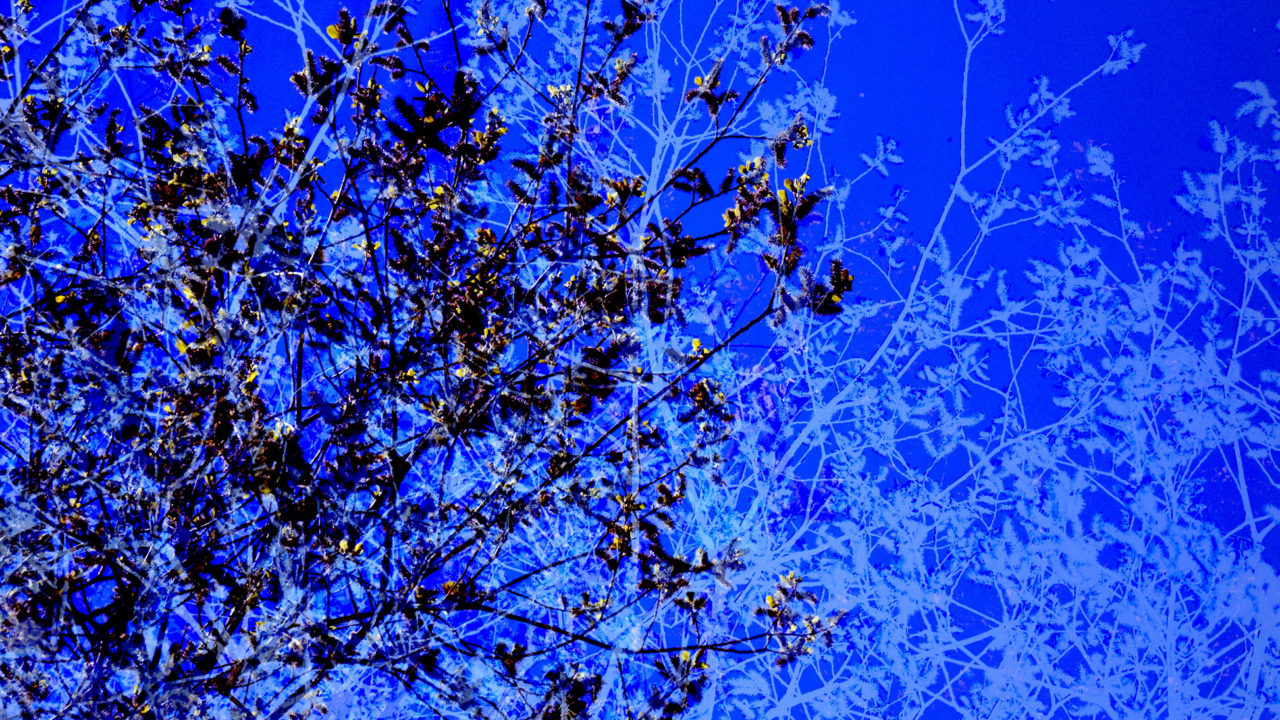 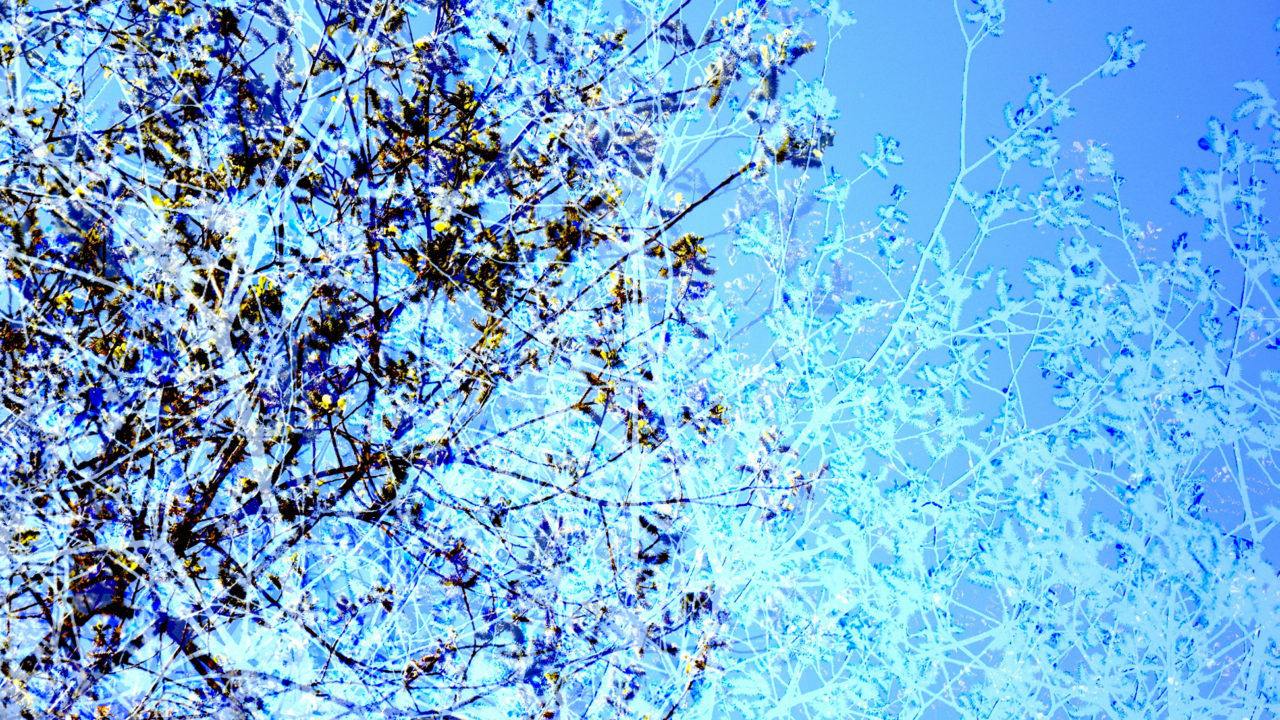 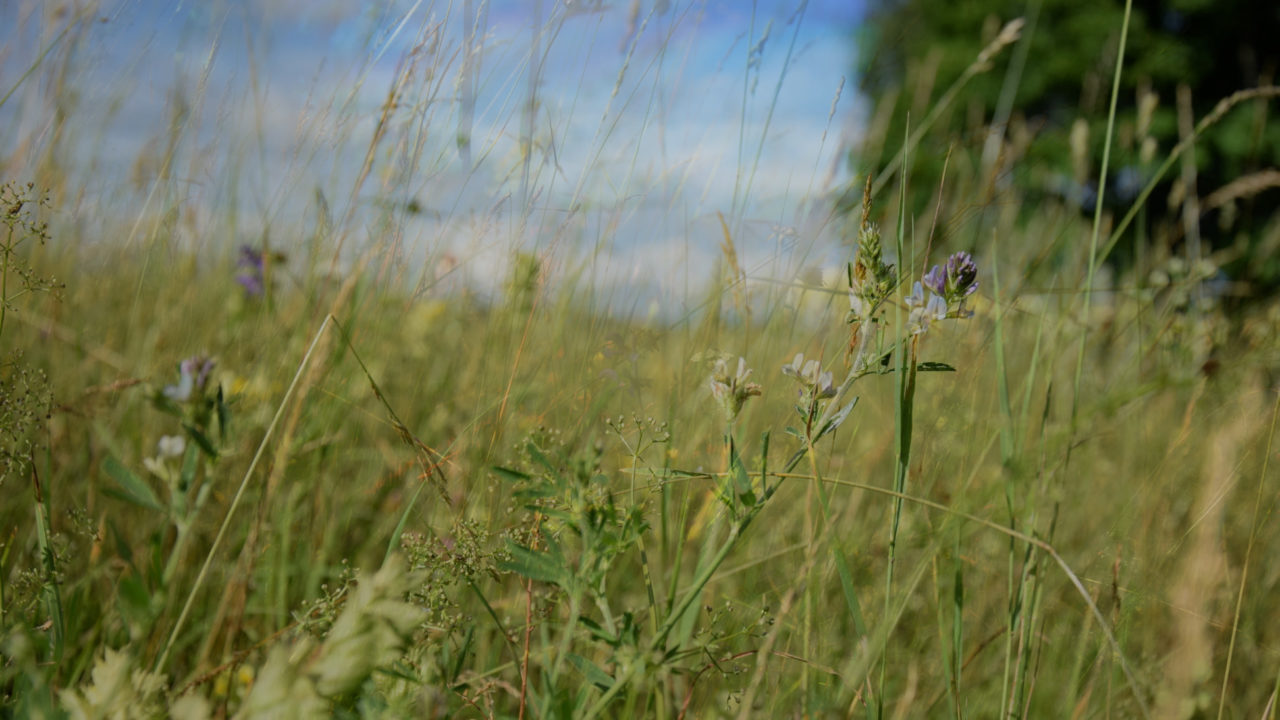 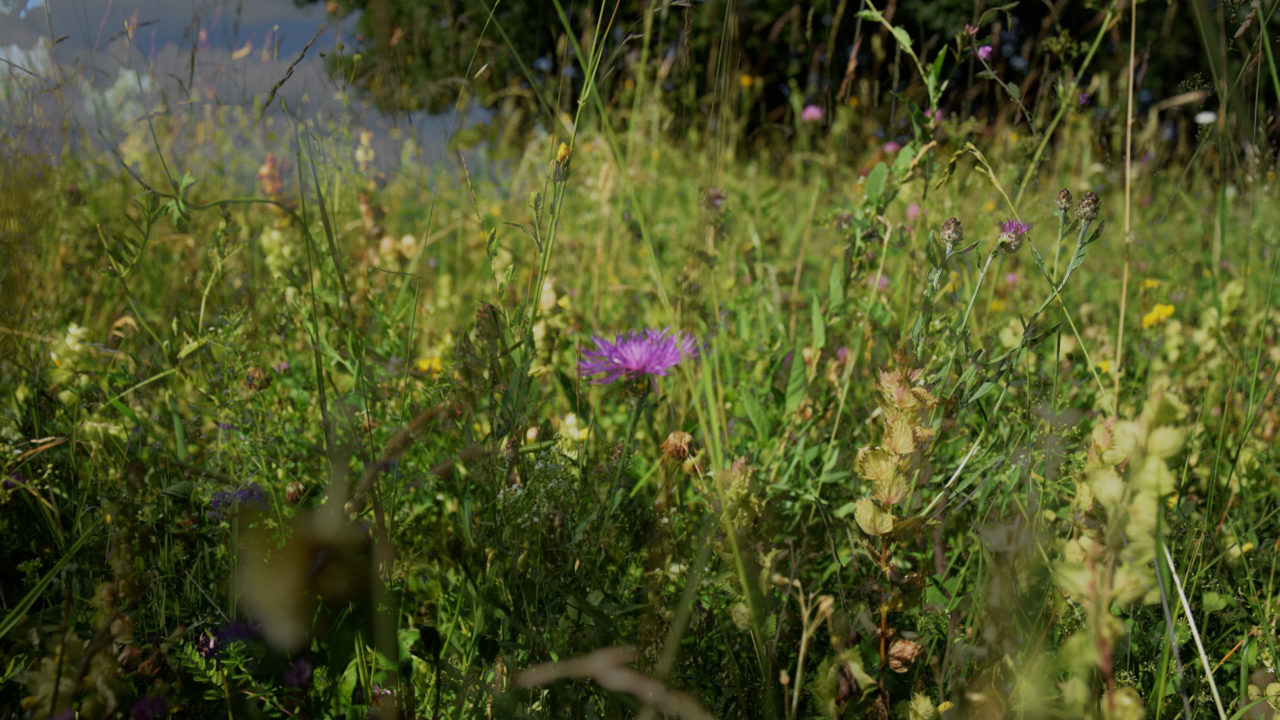 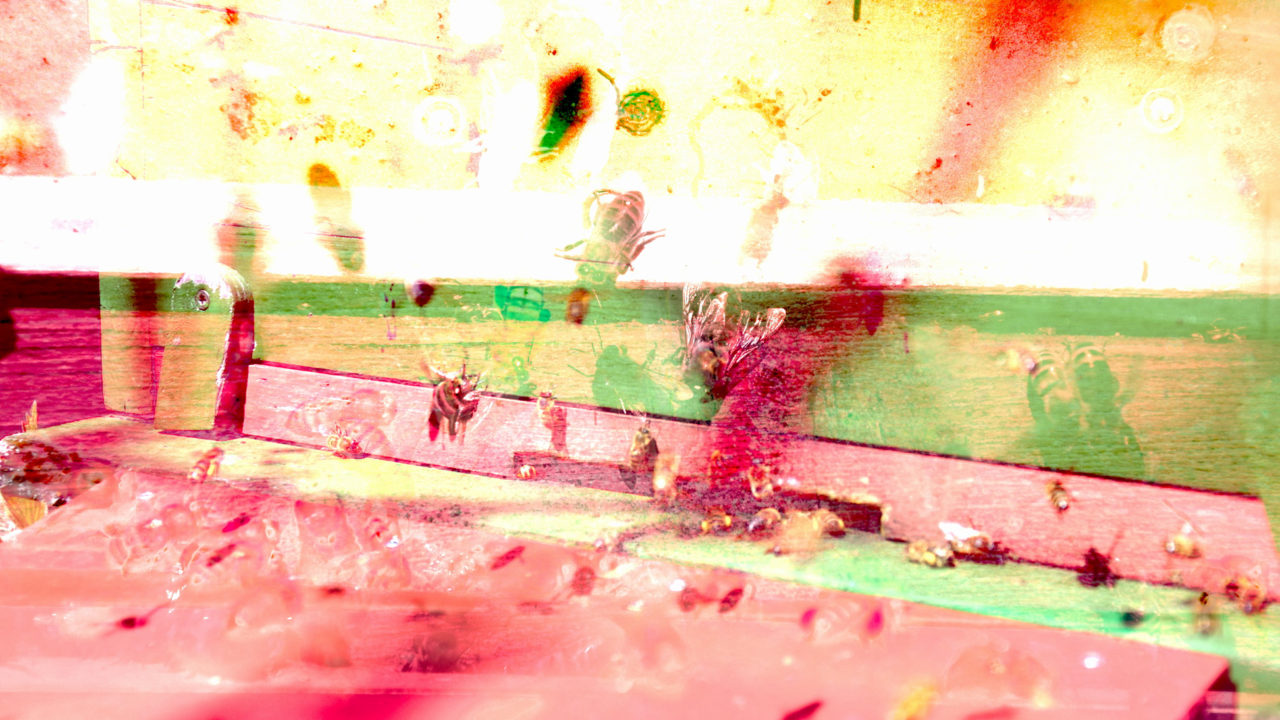 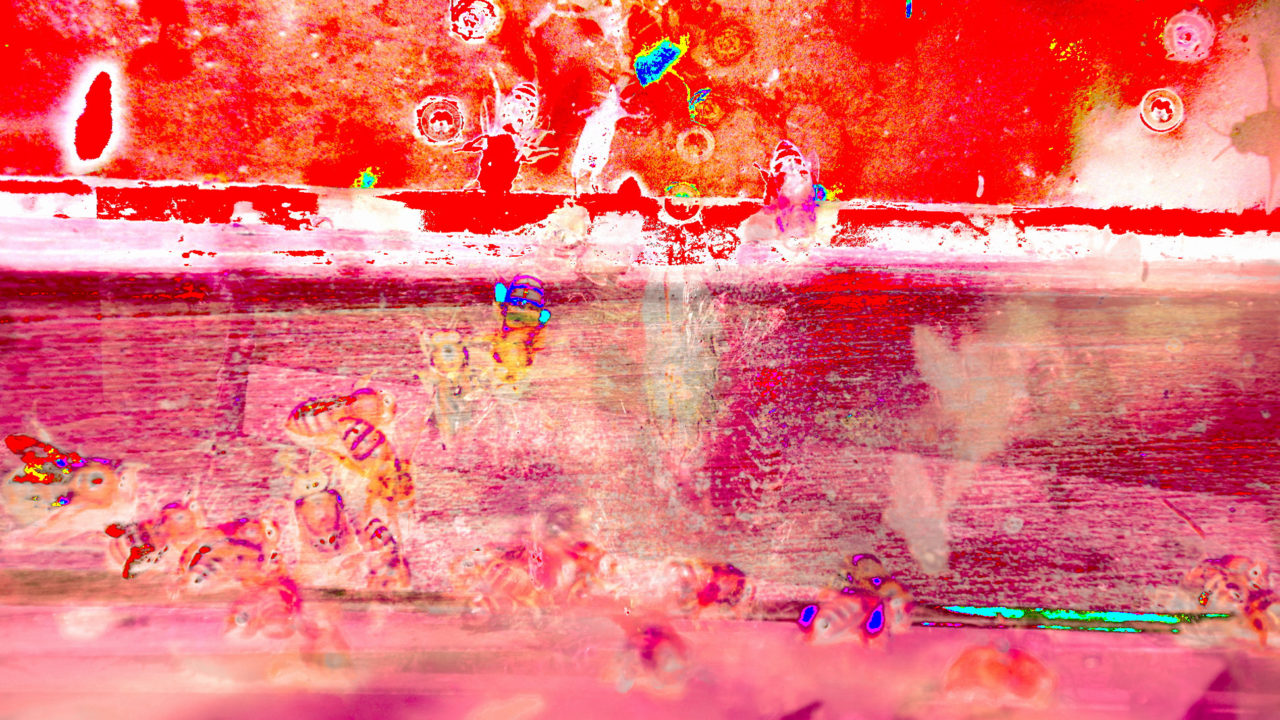 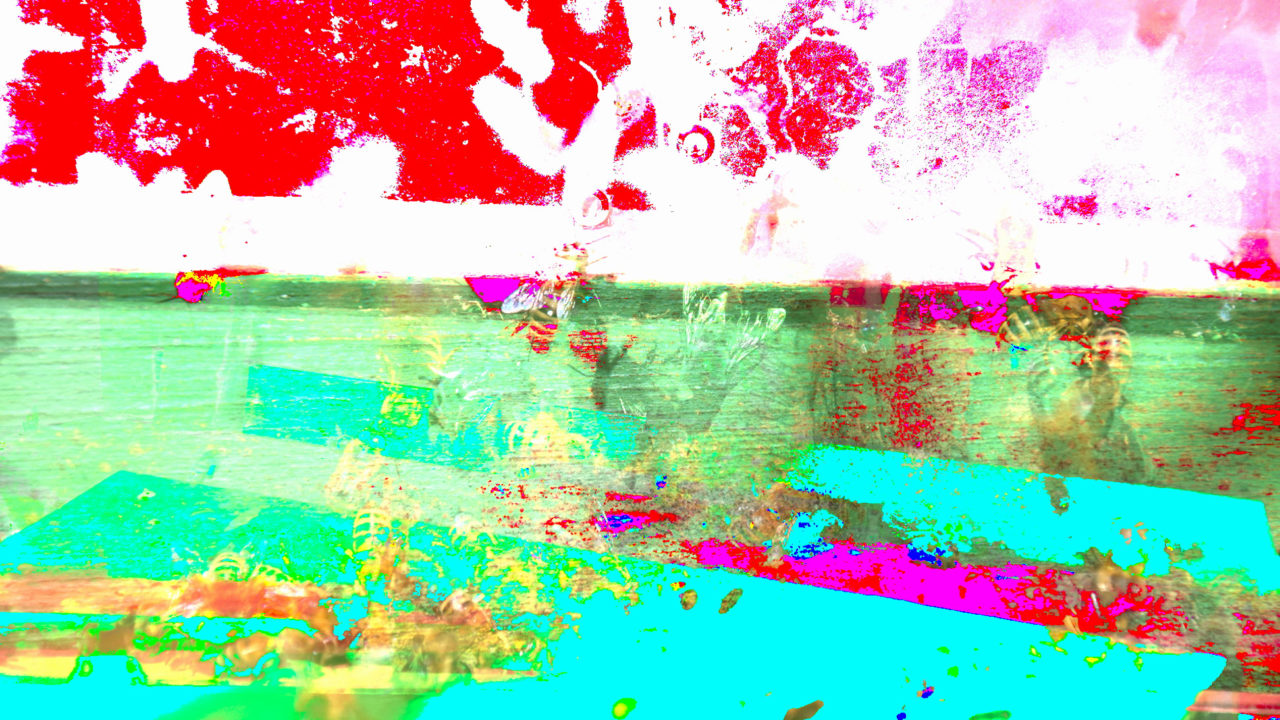 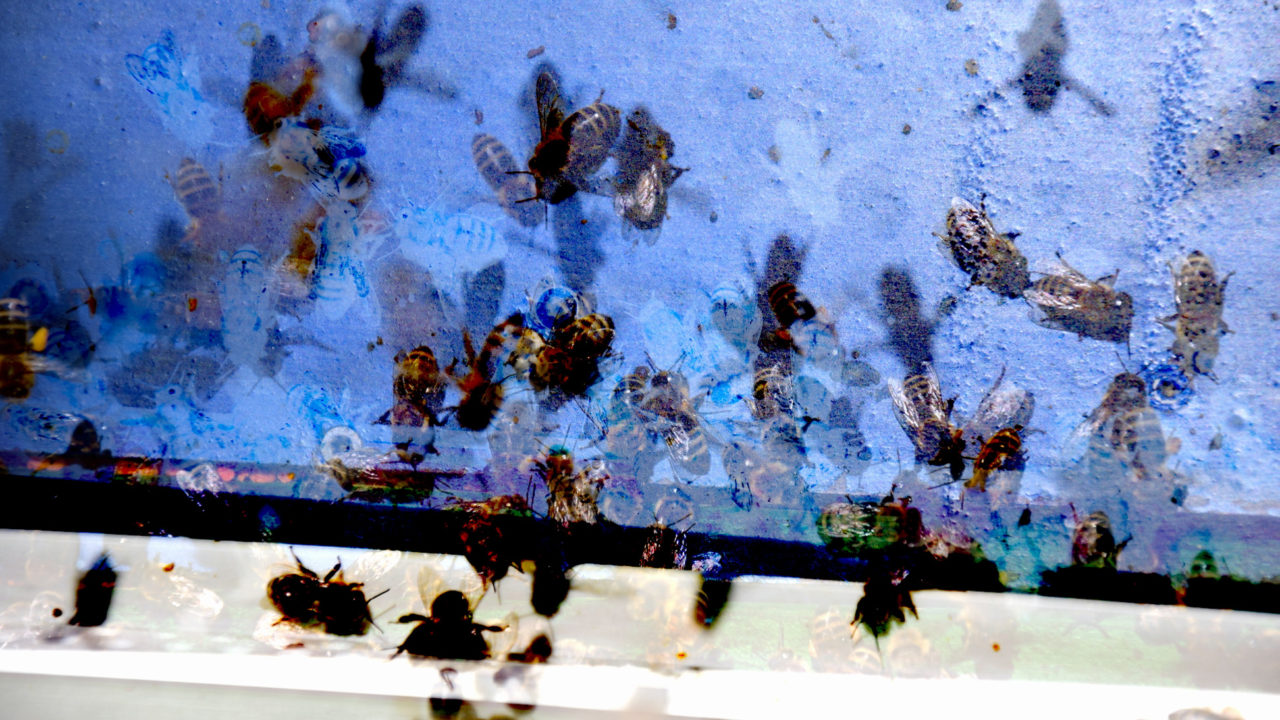 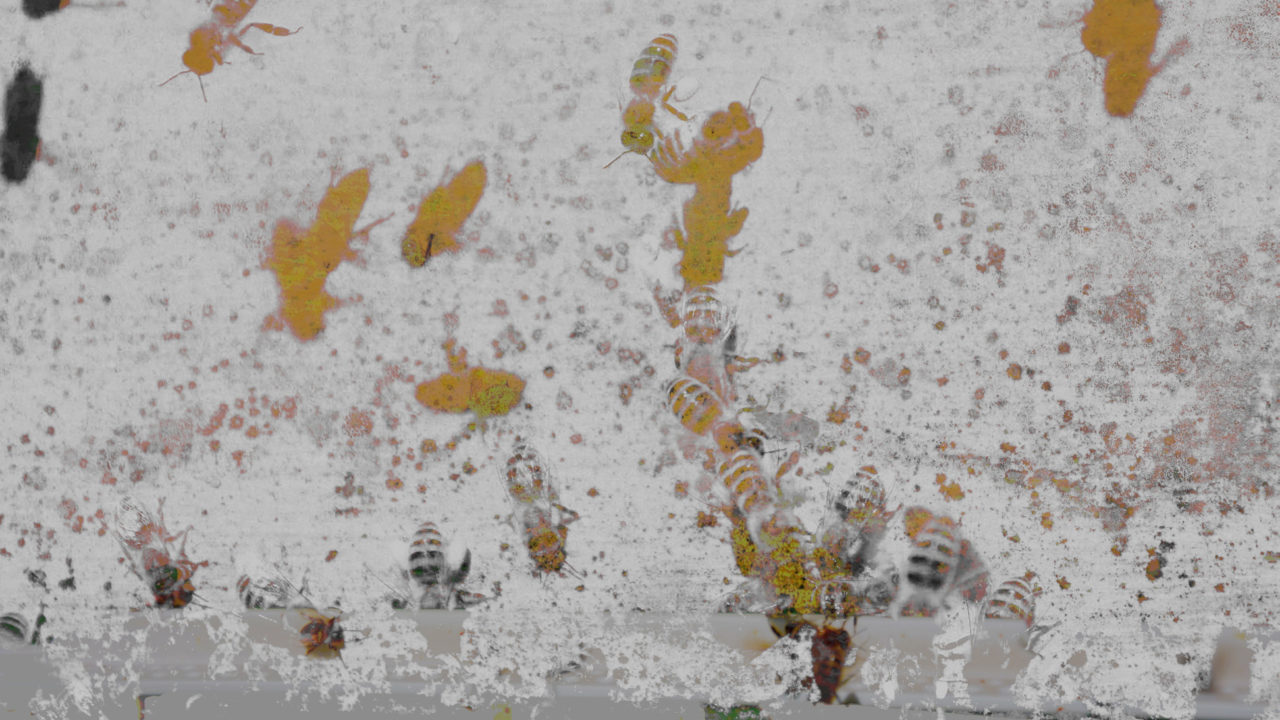 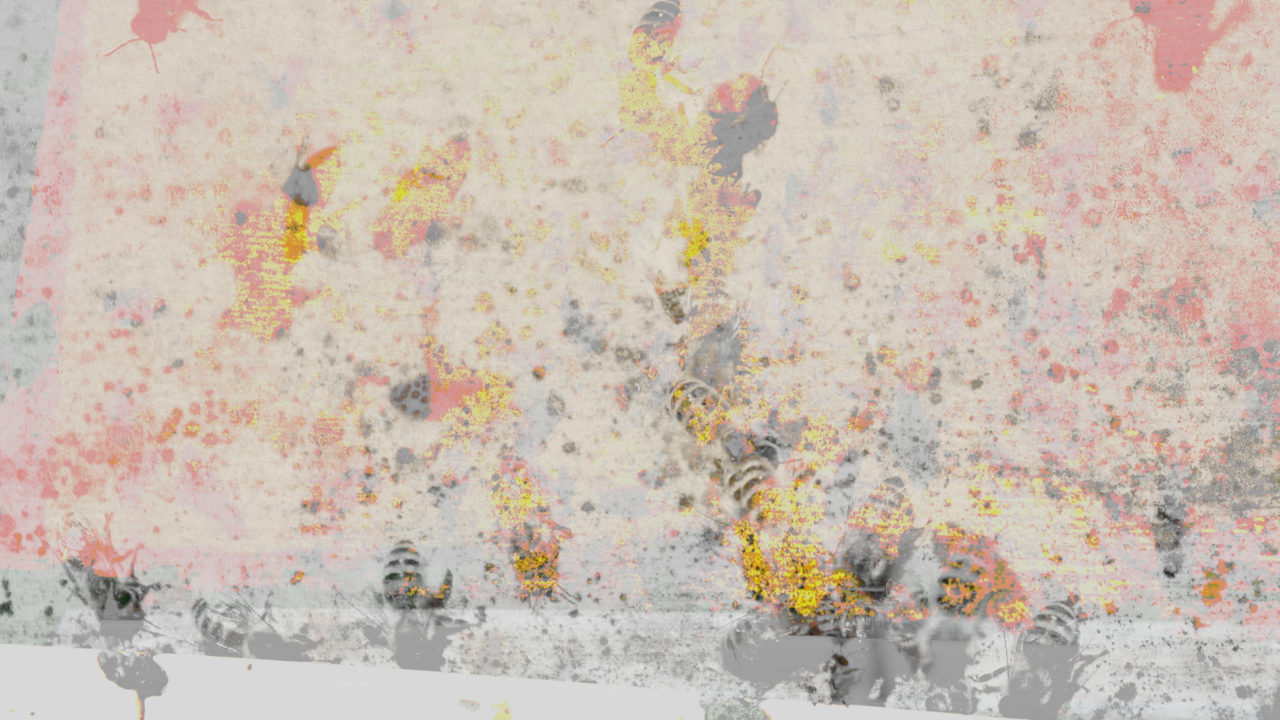 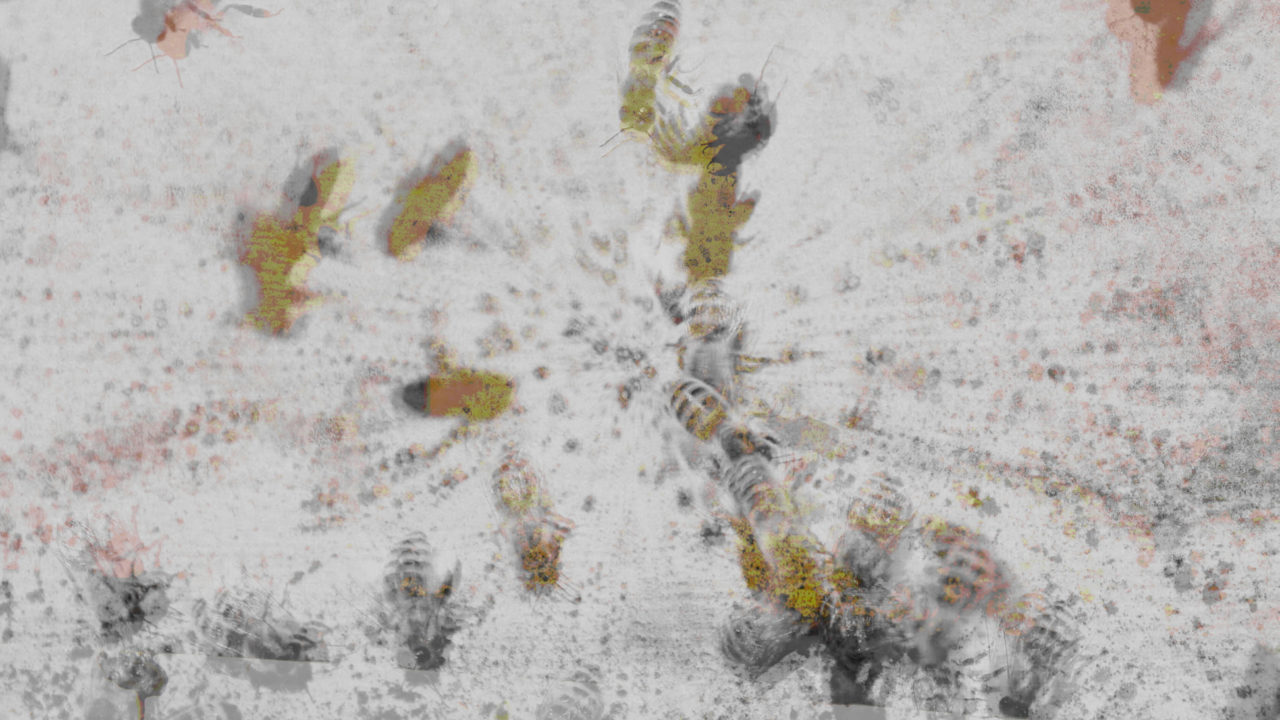 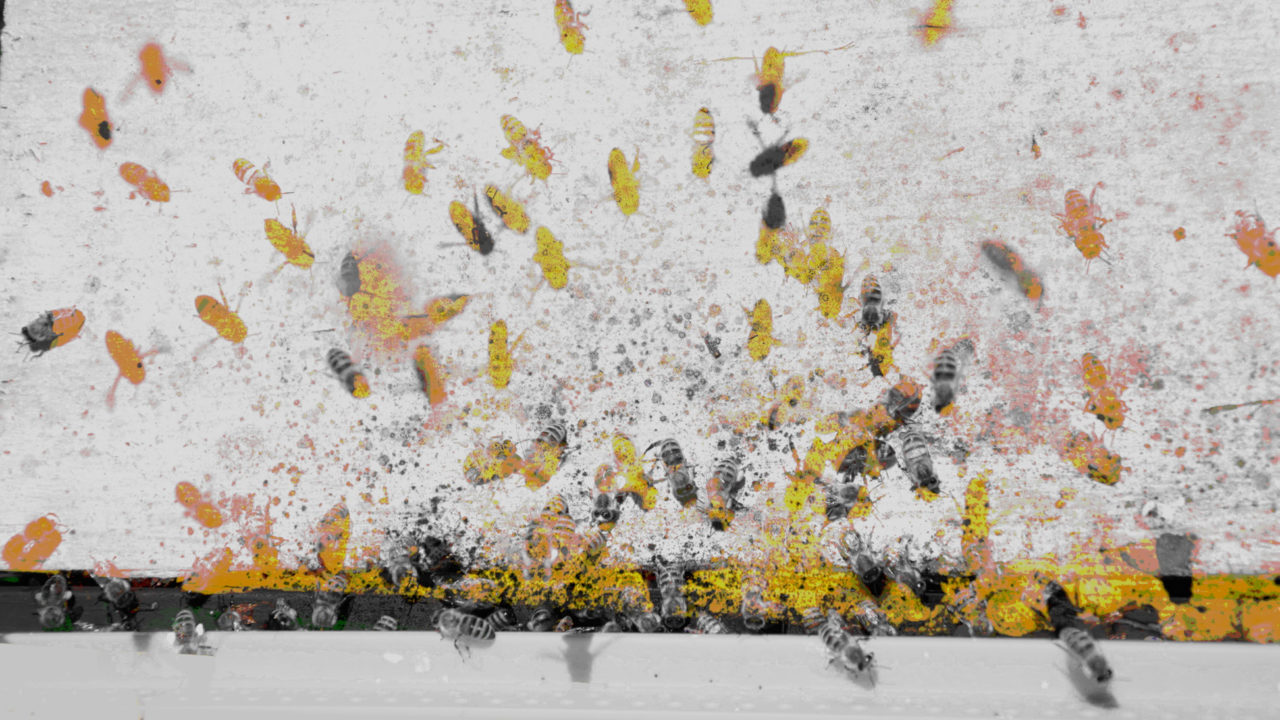